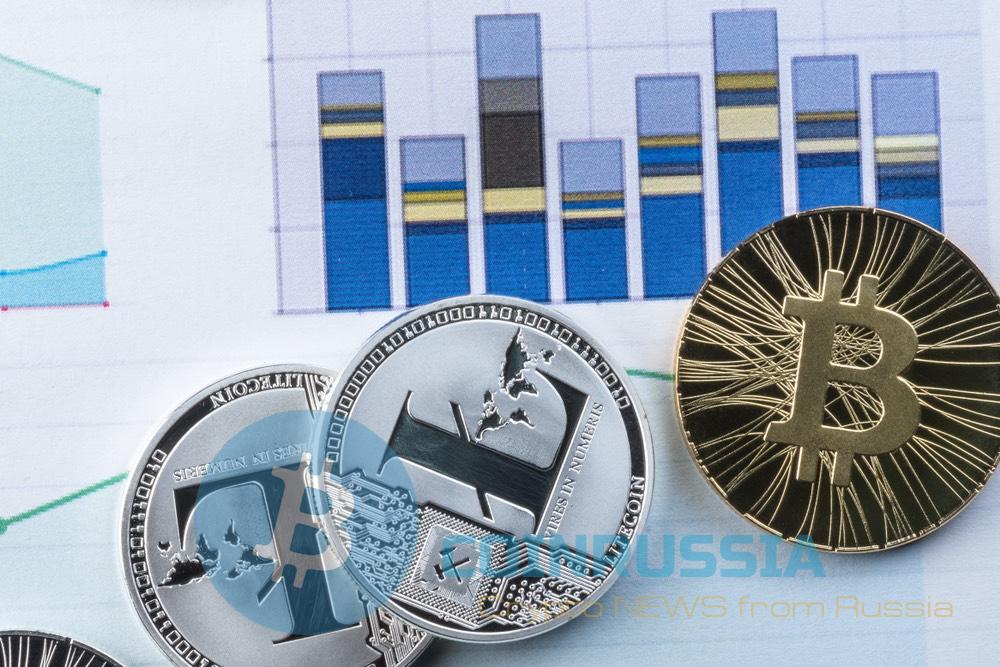 Thomson Reuters found that every fifth user of financial services is considering the possibility to start trading cryptocurrency this year.

In a recent survey, the company interviewed more than 400 customers of its information and trading platforms, including Eikon, REDI, FXall and Elektron. According to Sam Chadwick (Sam Chadwick), Director of new content initiatives, about 20 percent of respondents are “interested and actively explore” the possibility of making cryptocurrency trading operations in 2018.

“The feedback we were a bit surprised,” admitted Chadwick.

According to the press statement, 70% of surveyed firms plan to do cryptococcoma in the next three to six months, while another 22% in 6-12 months.

“Has been a major shift compared with last year,” he wrote in a statement, Neil penny (Penney’neill), co-chair Thomson Reuters.

According to Chadwick, a year ago, none of the clients showed little interest in cryptocurrencies, but they were interested in the blockchain and smart contracts.

Now the situation has changed. So on the platform of Eikon in the category of “foreign currency” section of crypto-currencies is second in popularity after the Euro. In addition to data on the cost of bitcoins, Thomson Reuters now displays the price of Ether, Litecoin, Bitcoin, Ripple XRP and cash, as well as the value of bitcoin futures, and indices with CryptoCompare.

It is noteworthy that some respondents answered that they will trade anything. However, mostly customers ‘ attention focused on coins with the highest market value. A small percentage of the company’s customers have expressed interest in trade token-ICO, and quite a few in the private trade cryptocurrencies such as zcash for and Monero. Some respondents said that they are ready to start trading digital assets only via ETF or similar instruments.

Chadwick did not call customers who have expressed interest in the cryptocurrency trading, but, according to him, among them there are large assets managers, hedge funds and “several trading departments of major banks”.

Director of new content initiatives for Thomson Reuters suggested that traditional financial players may be interested in gaining experience with scriptactive because they see a wave of new tools, such as cryptoamnesia, licenzirovanie dividends and securities placed in the blockchain.