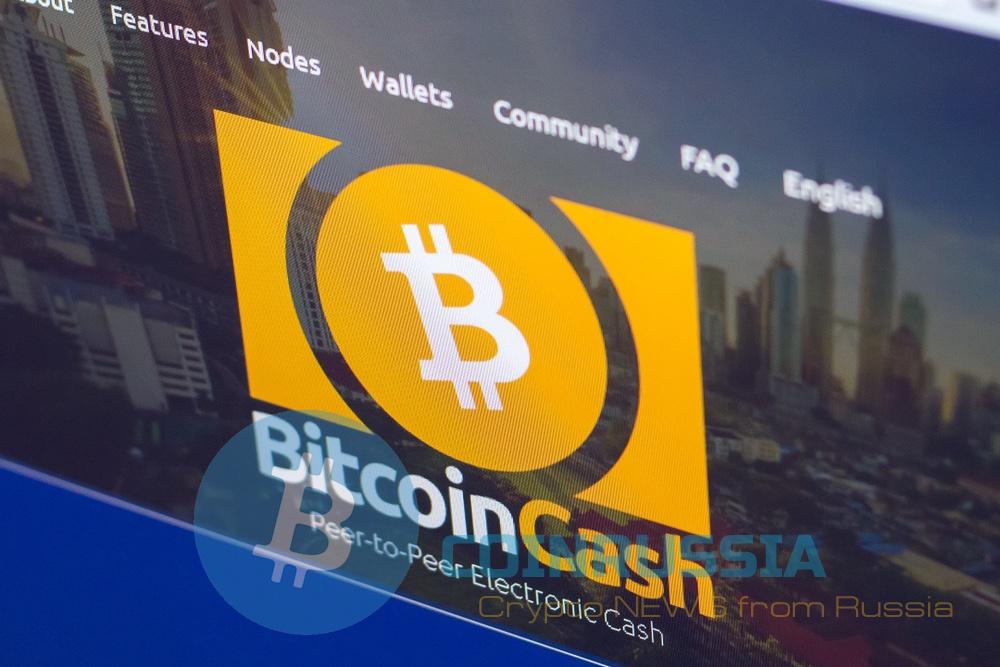 Quotes Bitcoin Cash continue to grow and are approaching $1000 per unit. The price rise is associated with the growth of demand in the BCH due to hard forks, which will be held may 15.

According to some experts, the growth in demand due to some major updates that activates hardwork. First, it partially solved the problem of scaling BCH: unit size will increase from 8 megabytes to 32 megabytes, whereby the network will be faster to process the transaction. According to the cryptanalyst, Sebastiano Coelho (Sebastião Coelho), the capacity of the blockchain can become a serious obstacle for the expansion of the use of cryptocurrency. “Before we will witness massive distribution of cryptocurrency, it is necessary to significantly reduce the processing time of transactions,” he said.

Secondly, the network will be new and restored operating codes, as noted by James song (James Song), SEO ExsulCoin.

“This means that the blockchain BCH can be used to create simplified smart contracts. It is because of this particular update, the market rallied before hardforum Bitcoin Cash”.

In turn, he altain received increase in interest and trading volume as a result of the training traders to upgrade.

Recall that the fork hold the developers of the Bitcoin ABC. Activation of the fork will happen as soon as the 11 most recent blocks achieved indicators 1 526 400 000 and above, and will form a new unit.