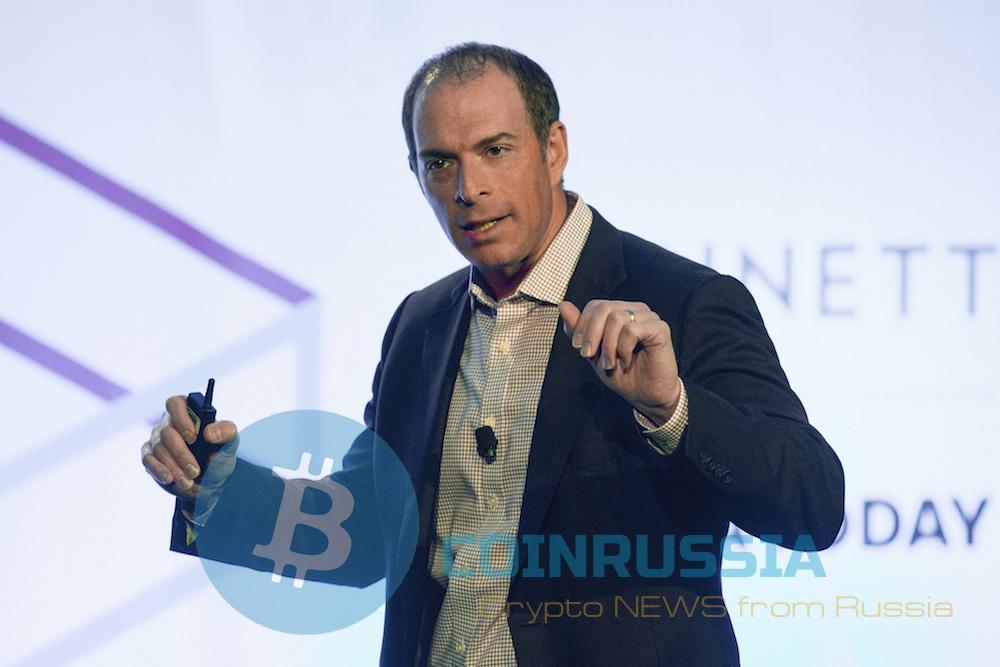 The company Venrock Venture Capital, founded by the famous Rockefellers (Rockefeller), announced a strategic partnership with venture capital company CoinFund specializing in investments in projects cryptocurrency and the blockchain.

Note CoinFund bills itself as “the world’s first diversified portfolio of scriptaction”, in which cryptocurrencies are seen as “a fundamentally new class of assets”.

“We look forward to many opportunities in this field,” said David Pekmen (David Packman), partner of the Rockefellers.

Venrock Venture Capital, owned by the descendants of the world’s first dollar billionaire invests in companies operating in the field of innovative emerging technologies, often in early stages of capital formation. In addition, at the time, Venrock collaborated with many industry leaders, including Intel and Apple.

According to experts, interest in kriptonyte company with such a big name can lead to a chain reaction.

Particularly noteworthy are the comments of David PAC-man, revealing a novel approach, the company founded by the famous Rockefellers.

“When the power lies in the hands of a few, we can with high confidence predict that this power will not work in the interests of the majority”, — said the partner of Venrock.

According to David PAC-man, currently only a few companies provide a technical platform that can be the basis for innovative developments, these companies control the majority of the market and have huge power.

Calling unacceptable, “the overwhelming dominance of the market” platforms such as Google and Facebook, the tribez and castlez also pointed to their “naughty” behavior.

In particular, from the perspective of a partner of Venrock, Facebook has provided a platform for developers for several years before closing it, leaving developers out of business. Twitter was once a favourable environment for developers, but further contradictions had destroyed “a significant proportion of goodwill” in the community, “with such zeal cultivated in the company”. Apple iOS has attracted nearly 3 million developers to create applications, Android — more than 6 million.

“Developers, in most cases, create or destroy success was noticed by a Truck.

In addition, David Pekmen notes that these centralized companies tend to distance themselves from the developers, having reached a certain stage of its development. He stressed that the question is, what platforms will be created in the “applications of tomorrow”. From his point of view, only a few of decentralized platforms will be able to offer developers a really worthwhile option — much less control and restrictions, long-term stability of the platform and many economic benefits. And these people will create “at the top of new protocols,” the conditions for a genuine benefit for the users.

Truck recalls that, in contrast to the “closed door” of Google and Facebook, public blackany is open space, not owned by a small group of people or companies, but many. He stresses, is owned by the people and not with the purpose to increase their profits.

“It is easy to notice some trends in this sphere. There are tens of thousands, maybe even hundreds of thousands of developers, focusing their work on decentralized protocols, applications, and cryptomath. At the same time for our institutions characterized by a huge distrust and growing resentment of the power of these platforms. And alternative structure of incentives is simply a new and more equitable,” said Truck.

We will remind, today it became known that the Soros Fund owned by American investor George Soros, plans to start trading digital assets.