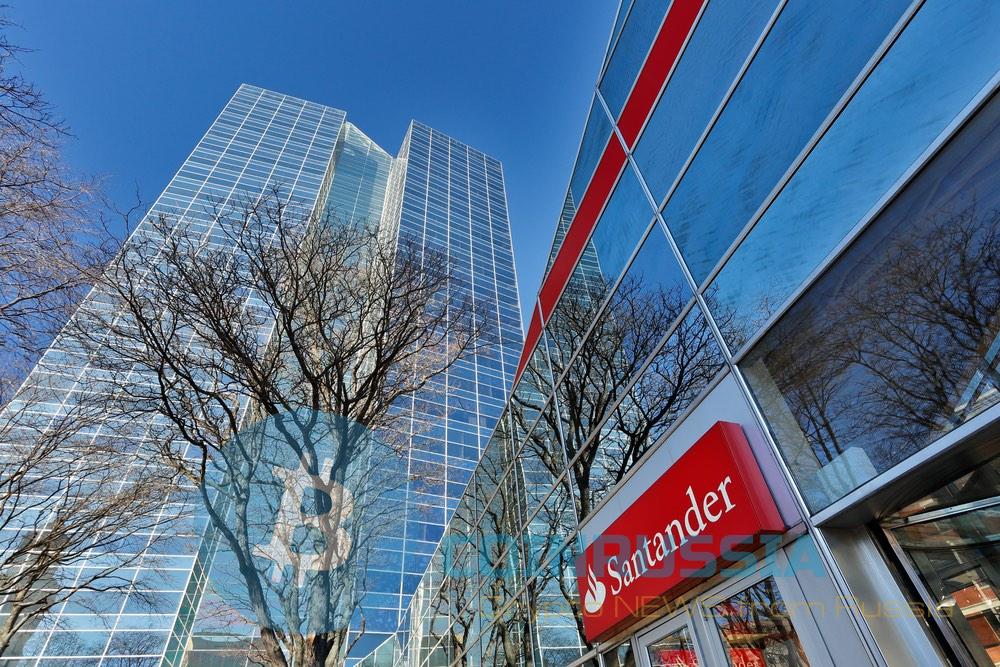 According to media reports, banking giant Santander Group will release its own blockchain-application for cross-border transfers this Friday.

According to Financial Times, the app, called Pay One FX is available to customers of Santander Spain, UK, Brazil and Poland. Perhaps the Bank will add to the list of connected institutions branches in other countries.

The development of One Pay FX, built on a distributed registry Ripple, took two years. The release of the application will make Santander one of the first banks, including international payments with conversion using the blockchain in the list of services for customers. During the presentation of the platform in February, the banking group said that Pay One FX works on xCurrent — service Ripple for instant processing cross-border transfers. Unlike xRapid, xCurrent does not require a transfer of funds in XRP.

According to calculations by the Financial Times, the number of operations initiated in four selected Santander countries can be half of the total transactions of the Bank clients. Over the next months, the banking group intends to open access application in other countries — but only for small businesses.

The first test application was conducted by the British branch of Santander forces its employees. At the stage tests One Pay FX was integrated with Apple Pay and support payments on amounts from £10 to £10 000.