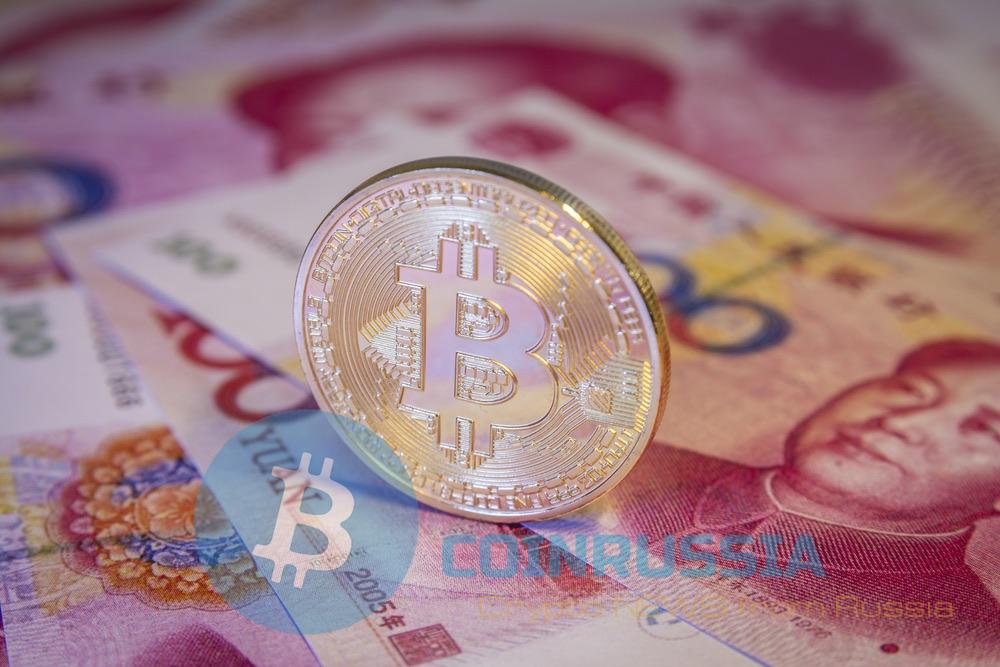 According to local media reports, citing a Central Bank document “Agenda 2018”, the authorities of China plan to continue working in the field of regulation of the cryptocurrency market. According to the Vice-Governor of the Central Bank of afaa Fan (Fan Yifei), the country will introduce new reform measures and government oversight that would “eliminate” all of the virtual cryptocurrency transactions.

“First, we will intensify the process of reform and innovation to promote research and development of the Central Bank against its own digital currency. Secondly, the Bank must strengthen supervision and eliminate all types of virtual crypto-currencies,” — said Vice-Governor.

It should be noted that the information that China is interested in developing their own cryptocurrency, and the Central Bank is involved in numerous research projects in blockchain technology, have been circulating in the press for several years.

Last week, the General Director of financial studies NSC sun, Guofeng (Sun Guofeng) stated that traditional Fiat money have a negative impact on interest rates and issue their own cryptocurrencies — a factor which is necessary for the effective management of interest rates. In particular, from the point of view Gopana, a digital currency, the NBK may be useful in implementing a policy of negative interest rates.

He also explained that “in the long run financial bodies may include a policy of negative interest rates in the current tools of monetary-credit policy, owing to the lower natural interest rate”.

As you know, the government of China is a staunch opponent of the existing cryptocurrencies, but to recognize the great possibilities offered by the technology of the blockchain. It is expected that the country will be open stock center blockchain technologies, and for projects in the field of blockchain and is expected to introduce national standards.

At the same time, according to some users, the state digital edition of the yuan is an indirect proof of the assumption that the country will still be prohibited from public blockchain such as bitcoin blockchain.

We will remind, last year the Chinese government declared illegal the projects ICO and banned stock trading cryptocurrency in tandem with the yuan. Did not escape the attention of the authorities and those Chinese exchanges, which “migrated” to other markets and moved to the OTC model: in late February it became known the plans of large-scale internal audits of accounts for traders of the cryptocurrency.

Members of the crypto community do not cease to monitor the actions of the Central Bank in the hope that the decision will be revoked and exchange will get permission from the authorities to cryptocurrency transactions, but the policy authorities in the field of digital currencies remains negative.