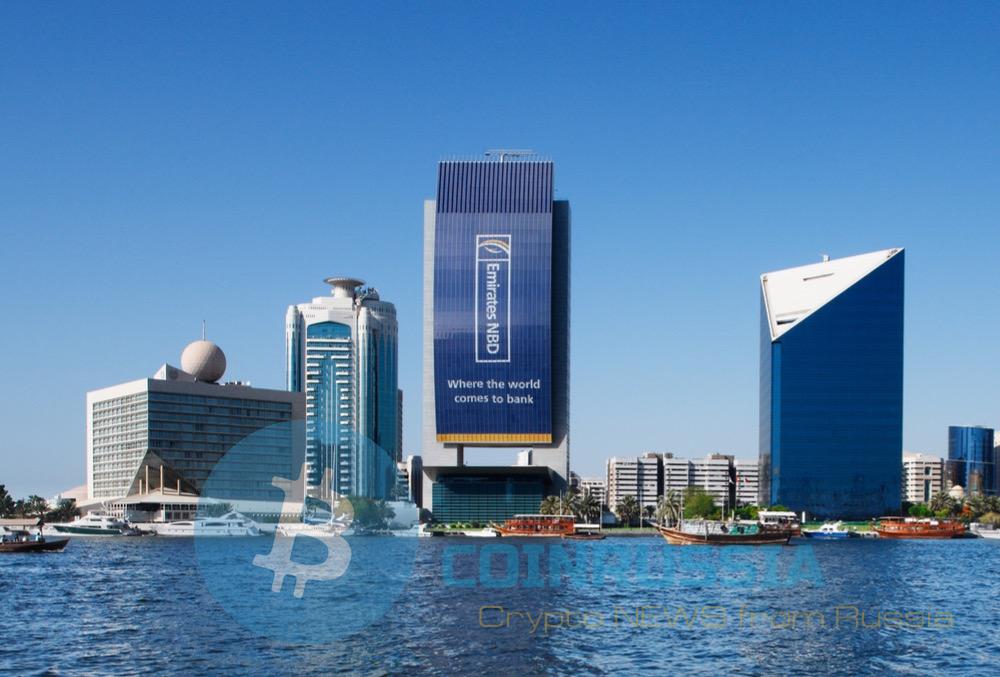 National Bank of Dubai (NBD), one of the largest banking groups in the middle East in terms of assets, has become the first Bank in the region, which successfully introduced the technology of the blockchain in the system of issuing checks to prevent fraud. On Saturday, April 21, reported the local news website Arabian Business.

According to the newspaper, the new system prints unique QR codes on each check, and records them in the blockchain. The so-called “Cheque Chain” to ensure the authenticity of issued checks, and will also increase the security standards of the banking sector of the UAE.

According to the official statement of the NBD, in the first month of the pilot implementation, the Bank has recorded in the Cheque Chain around a million checks. After successful testing, NBD is considering the possibility of deploying this technology in other financial institutions of the UAE.

“National Bank of Dubai intends to explore the possibilities of commercial application of this innovative technology. After a successful pilot phase we are pleased to offer Cheque Chain to our clients across the country, becoming the first Bank in the region offering similar services,” said Abdulla Qassem (Abdulla Qassem), chief operating officer of NBD group.

Recall that Dubai, the largest city in the UAE, aims to become a world leader in the implementation of blockchain technology. In the middle of last year, Sheikh Mohammed bin Rashid (Mohammed bin Rashid), Crown Prince of Dubai and Chairman of Dubai Executive Council, launched the “Blockchain-strategy of Dubai”, which was launched last week.