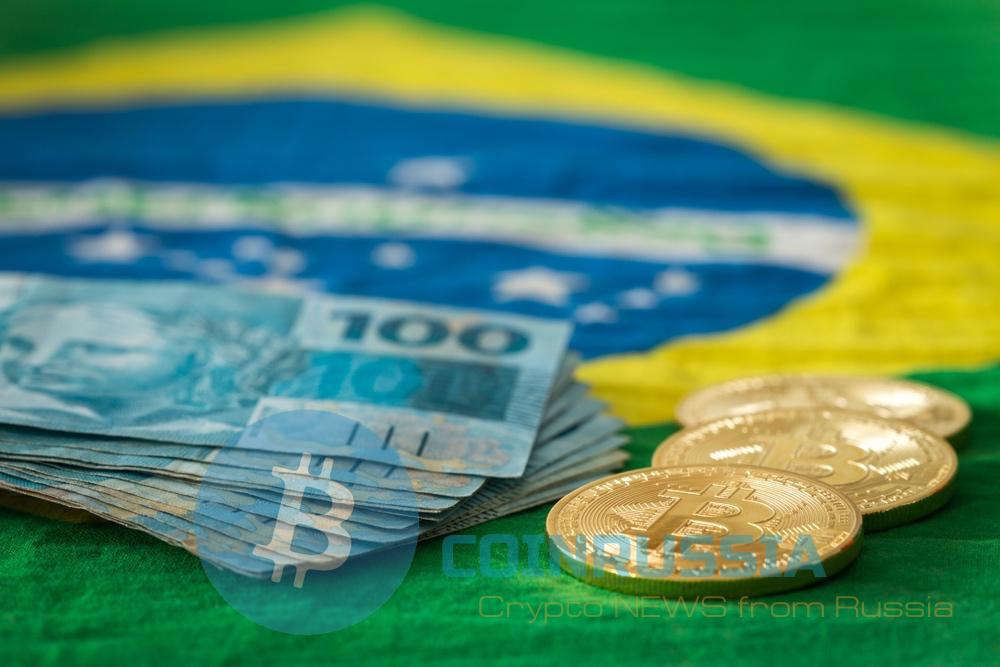 According to the Department of Federal revenue of the country, XP Investimentos has recently registered the exchange XDEX INTERMEDIACAO LTDA, the authorized capital of which amounts to about $7.3 million

Initially the new company was registered as XP COIN INTERMEDIACAO in August 2017. However, in November, when the price of most altcoins began to grow, the exchange turned into XDEX.

According to local news portal Portal do Bitcoin, data from the Federal Department of revenue show that the company is associated with XP Investimentos. At the time of publication the website of the company, Xdex.com.br was not available.

Although on the new cryptocurrency exchange, little is known Portal do Bitcoin claims that an anonymous source said that XDEX focus on OTC trading.

It is worth noting that in October of 2017 became aware of the fact that XP Investimentos has registered the brand XP Bitcoin. At the request of the local news portal, the company said it is studying the cryptocurrency markets.

At the moment the Brazilian cryptocurrency exchange, and the company has created a “competing” cryptocurrency Association but are not yet sure of how cryptocurrencies should be regulated in the country. Fernando Furlan (Furlan Fernando), the President of one of these associations, said:

“Now there is legal uncertainty. Depending on the legal status of the cryptocurrency can be considered as a means of payment or a financial asset”.

Recall that last month in the capital of Brazil, Buenos Aires hosted the G20 summit, one of the topics of which was the regulation of cryptocurrencies. During the event, the President of the Central Bank of Brazil Ilan Goldfine (Ilan Goldfajn) said that his country cryptocurrencies will be regulated not.