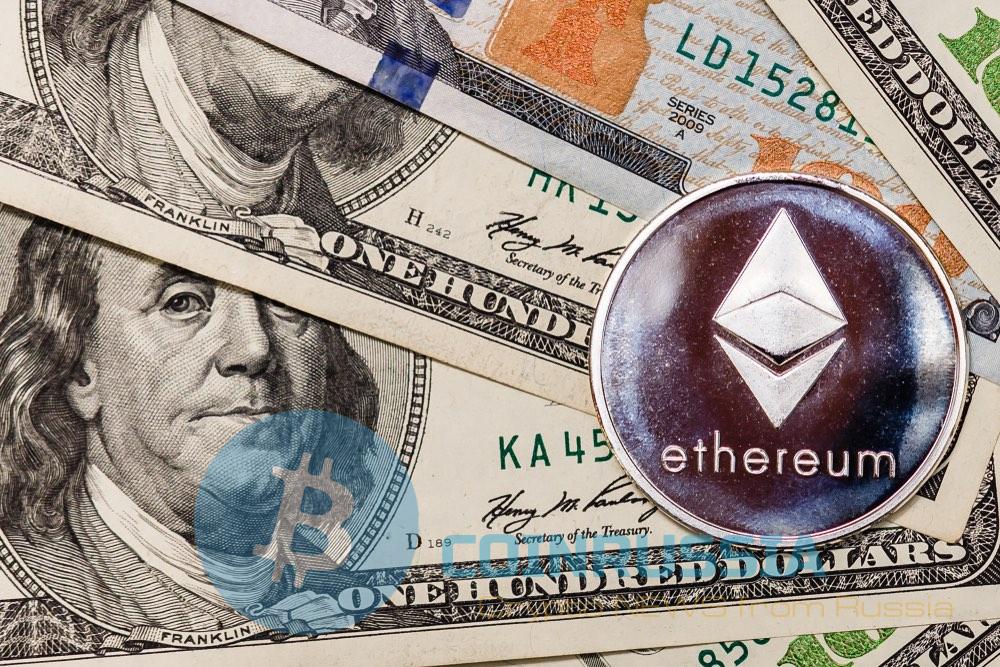 The developer of Ethereum Foundation Alex van de Sande (Alex Van de Sande) made a proposal to create an insurance pool that can decrease the risk of splits networks — such as the potential hardwork Parity.

Van de Sande, who heads the team of developers of browser Mist, published a post on the platform Medium.com telling that is working to create a “recovery contract”, i.e. of a contract for reconstruction, with a special insurance Fund, which can be the best option for users, tokens which were frozen due to code errors in the smart contracts.

As is known, the esters, the total value of which at the time of this writing is estimated at more than $350 million, have been frozen because of a critical error in Parity client. According to van de Sande, his decision could persuade the owners of such tokens that are configured on the network hardwork for a refund.

Offer van de Sande provides that the developers will insure smart contracts, “locking” aired on a pre-determined period of recovery is the contract. Instead, they receive the same amount of “recover-ether-token”, which will be able to keep or resell.

In the case of frozen ether of the insured contract, the recovery process will allow holders to recover-ether-token to redeem your tokens for an equivalent percentage of the assets pool at the rate of 90%, while the remaining 10% will be used to Fund the General insurance Fund all tokens. It should be noted that hacking and other cases where “tokens remain liquid”, covered by the Fund will not.

If the lockout period passes, and the process of refund has not been run, recover-tokens will be automatically destroyed, and the Issuer will get back your blocked esters.

Van de Sande notes that the recovery contract will be under the control of the owner of the token having the right to vote when making decisions, for example regarding which contracts the Fund should insure.

The idea of the developer is that, in addition to reducing the risk of a split network — however, Parity Technologies has already stated that it currently “does not intend” to achieve this, the appearance of such contracts will attract owners of frozen tokens to participate in the new Fund. Considering that among the “victims” of the situation — a rather large group of the leading developers of Ethereum, the pool have a chance to quickly gain momentum after launch.

Thus, van de Sande offers a “one action” to achieve several goals: to give users a tool to save cost tokens are lost due to the mistakes of others to avoid hard forks, start the insurance Fund and to “obtain a profit while doing good works.” However, the likelihood is high that recover-tokens will be classified as securities that already is a problem. In addition, the launch of the Fund, with total commitments in excess of 513 000 ETH, in that case, if recover-tokens will be issued for victims of a code error in the contract of purse Parity, may be even more controversial decision.