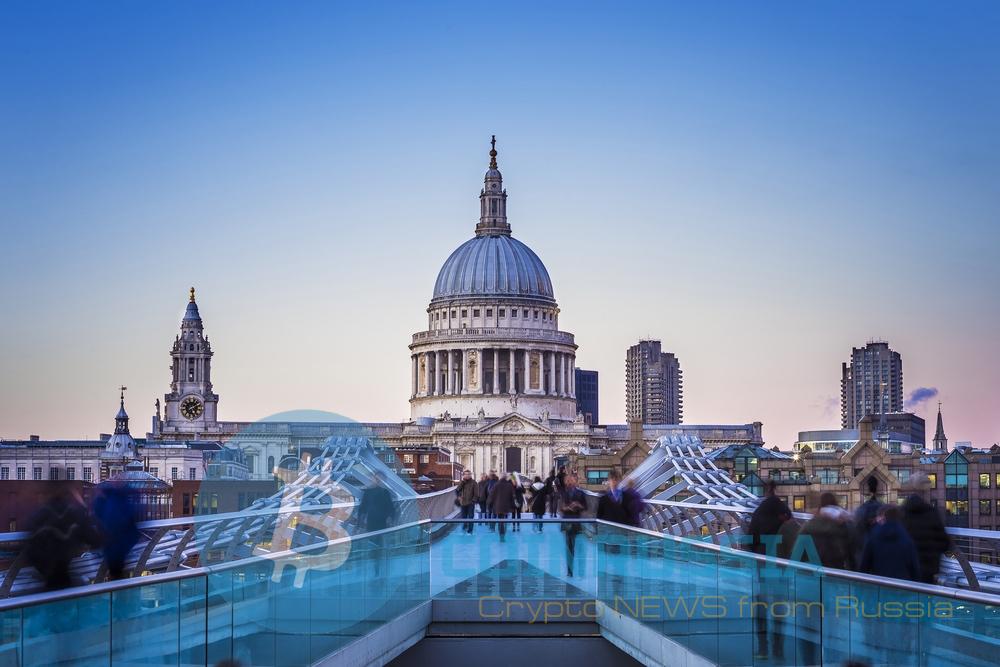 Huobi, one of the largest cryptocurrency exchanges in China, plans to expand its business beyond Asia. Platform with its head office in Singapore and branch office in South Korea announced its intention to open an office in London.

Black the Chung (Chung Chern), General Manager of business development in Europe, Huobi, said that the company wants to “ensure their presence” in the city, because “according to statistics, in London, a very active trading community in Europe.”

In London Huobi will be able to develop and launch services and products oriented on European customers. In addition, the exchange wants to establish a strategic relationship with international banks, the Central offices are located in the city.

The opening of an office in London means for Huobi restructuring under one of the most representative legal systems in which the functioning of the cryptocurrency industry. The United Kingdom has developed and implemented the most relevant regulatory framework for this sector without “negligence” inherent in, for example, the same legislative base, Gibraltar or Malta.

Vice President Huobi Group Peng Hu (Peng Hu) is determined to open an office in London, despite the advantages of other locations:

“It is not Malta, not Switzerland. Definitely London, or better to say, Britain is our entry point into the European market.”

According to Chunga, the decision is also intended to emphasize “the desire and determination Huobi to go to mass services”, as well as the fact that the company “is not afraid of the oversight bodies and is not going to run away from them”.

Huobi had to leave Beijing in the fourth quarter of 2017, after the Chinese government imposed a ban on trading cryptocurrencies. The company moved to Singapore and began to make plans for the extension by selecting as the main direction of South Korea, the US and Japan.

After opening the office in London Huobi will officially begin work in San Francisco. The American branch has received a license and, as previously confirmed Li Ling (Li Lin), Executive Director and founder of Huobi Group, will start trading before the end of this spring.