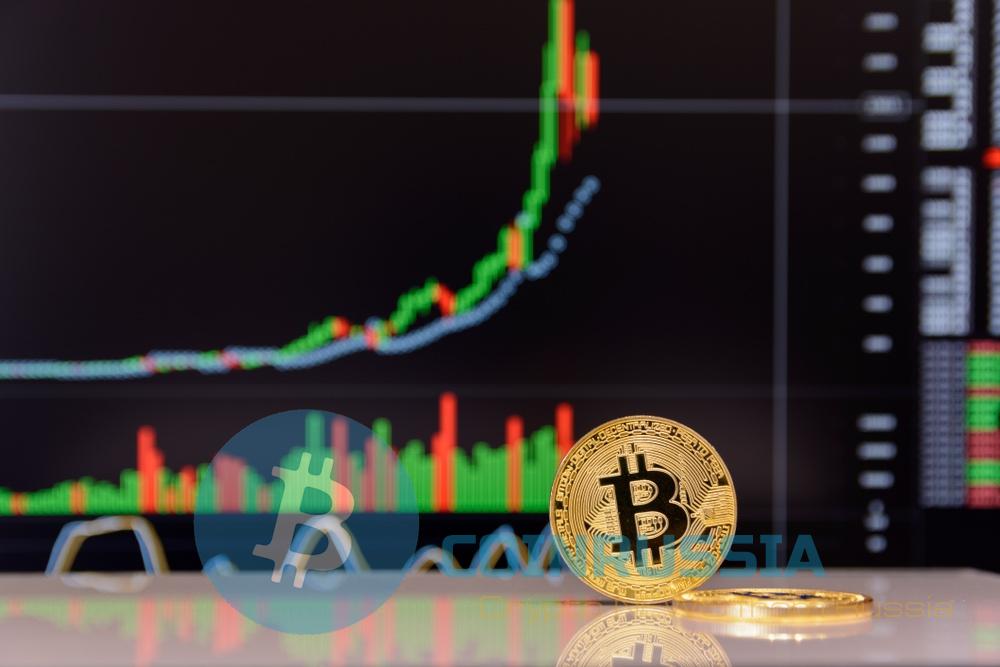 According to available market data for the Chicago Board options exchange (CBOE) is the highest volume of trade in futures with bitcoin ever since they first debuted in December of last year.

On Thursday, a senior instructor of the options Institute of the CBOE Devitt Kevin (Kevin Davitt) was published in social networks a video in which he said:

“Average daily volume (ADV) is about 6 600 XBT bitcoin futures. Yesterday the value was exceeded in approximately 3 times. […] Wednesday had the highest volume of trading in futures on bitcoin since they run on the CBOE nearly 5 months ago. Leading was may futures, which was concluded on 18 210 contracts, and futures on all the time, there were around 19 000 transactions. The previous maximum was recorded on 17 January, when it was handed over 15,500 contracts.”

It should be noted that in other days this week, a similar activity was not observed. So on Monday, futures on the bitcoin traded at 3881, rising to 6653 on Tuesday. And on Thursday the number of contracts amounted to 5634.

A similar situation was recorded on the largest North American derivatives trading to CME. The volume of futures contracts on the bitcoin environment has increased two times in comparison with indicators Tuesday, exceeding 11,000 contracts.

DeWitt said that the surge of the volume coincides with the expiration of the first contract set, but the current growth is not.

“We will continue to watch, was this an aberration, or evidence of the influx into the sector of cryptocurrency institutional investors,” he said, adding that the futures market for bitcoin remain bullish.

Recall that earlier this week, the Cboe announced plans to lower the minimum increment for futures on bitcoin with 10 points (worth $10) to 5 (worth $5).