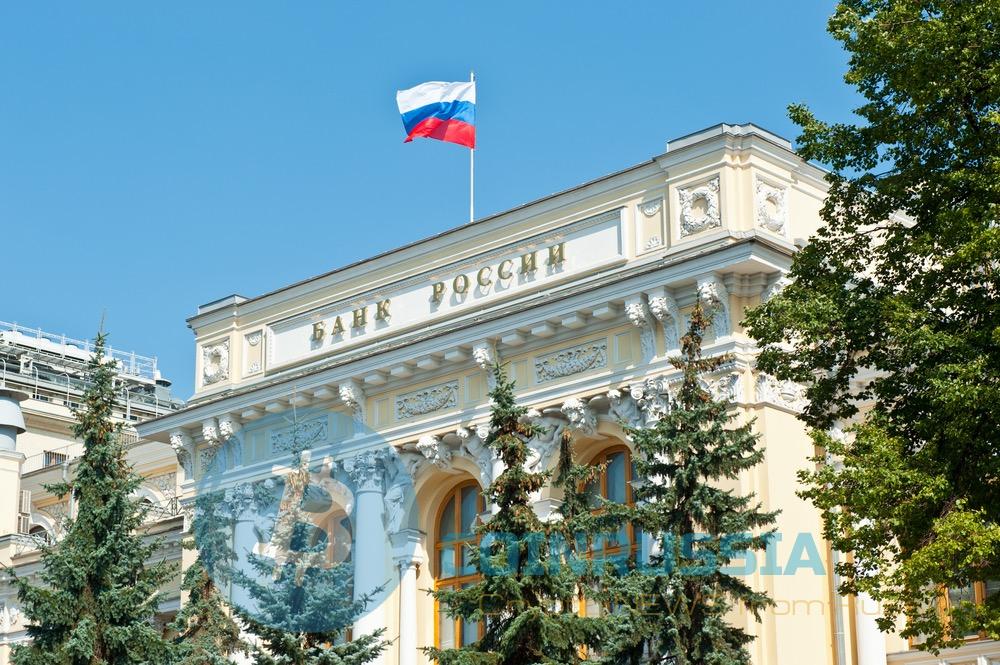 According to Skorobogatova, the system is designed not only for monetary transactions, but also to exchange information.

“We are now discussing the possibility of creating new technologies to send messages and calculations in the Eurasian economic Union as a supranational infrastructure. This gave us the opportunity to use technologies of distributed registries at the level of the EAEU space, to carry out calculations and transfer of financial information, without affecting the existing payment system,” she said.

The Deputy Chairman is confident that the Bank of Russia will decide on this issue before the end of the year. Initially, the platform will operate in test mode in the Russian Federation. According to TASS, transmission of financial messages in the system will be in SWIFT format.

Mastercam — FINTECH development on the Ethereum blockchain. The first test of the project was successfully held in 2016; a year later he released a fully working version of the software.

Recall that the Bank of Russia is one of the main legislative bodies in the sphere of cryptocurrency. In addition, the Agency has repeatedly stressed the riskiness of investing in cryptocurrency and supported blocking sites of cripture.