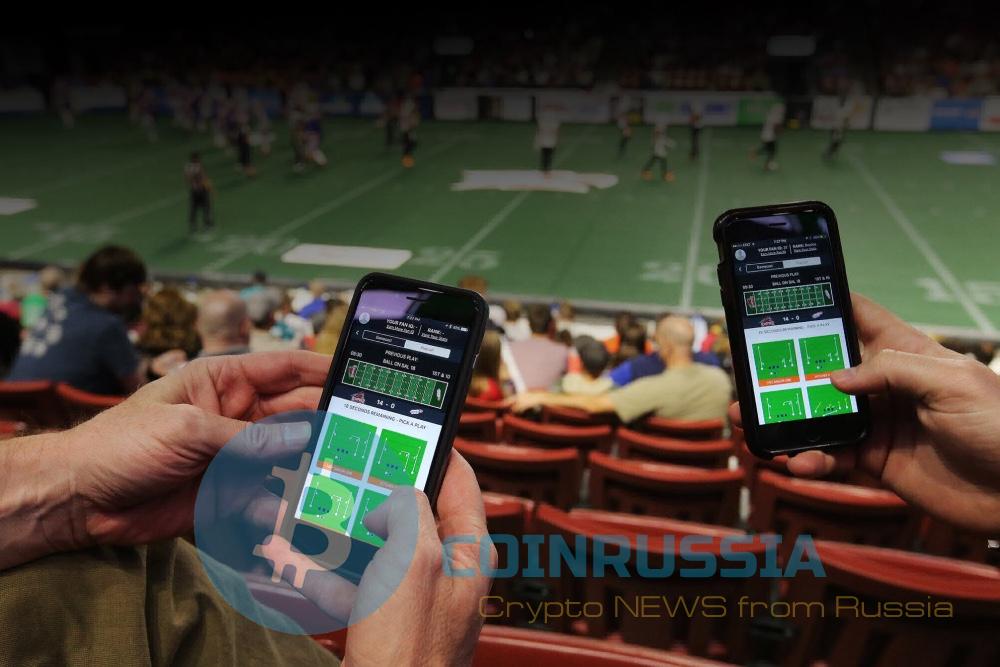 Recall, we are talking about a startup, who spent the first tocancel new ICO platform is one of the oldest crowdfunding campaigns, Indiegogo, working in accordance with the rules of the American regulators.

According to Fox Sports, the matches lasting one hour, involving eight teams, will be held on a 50-ardem the Studio, the broadcast will be produced by the production company IMG Original Content under the jurisdiction of the same entertainment conglomerate who owns the rights to show the Championship on fights without rules (UFC).

It is worth noting, stream matches on Twitch FCFL — very appropriate, given the intention of the creators of the League to bridge the gap between the traditional and the emerging industry of e-Commerce in the field of sports.

The idea is that, in contrast to traditional ideas about the organization of sports events, fans will play a leading role in the management of their favourite teams, starting with a choice of logos and team names, and ending with the vote on personnel decisions regarding players and other employees. In addition, the use of superimposed images and interactive videos available through Twitch, will allow fans to vote in real time to determine which games the team to participate.

Today FCFL is the first and only startup that spent its tocancel on the recently launched investment platform for the ICO company Indiegogo. The startup managed to raise more than $5 million during the presale utility-token, and, according to developers, further selling tokens will occur within 2018, while you are preparing for the first season of the League.

It is assumed that the token FAN will become an integral part of the ecosystem FCFL. Possession of the token indicator in determining some hierarchy in the community of fans: the owners of a larger number of tokens can have a greater impact on the final decision. Users will also be able to earn tokens for watching games and interaction with the platform via the in-game voting, developed and other opportunities for participation.

Meanwhile, according to some, on the platform Indiegogo is about to launch a new ICO — only the second time in a row, although the crowdfunding company stated in February that the interest of other companies to the possibility of primary placement of coins on the platform, including companies from the Fortune 500 list, akin to “flood”.