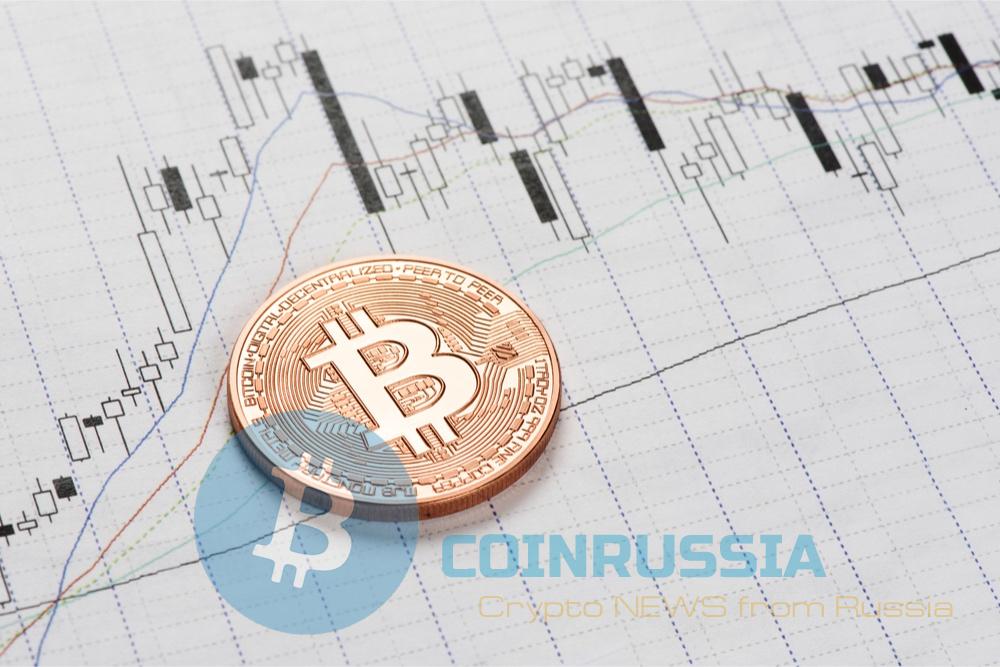 Scientists from the Swiss higher technical school of Zurich analyzed the influence of number bitcoin community on the bitcoin price. The results of the study found that BTC quotes can be inflated. This is with reference to the MIT Technology Review writes Bloomberg.

Using a modified model of the utility network, which determines its proportionality to the square of the number of networked users, and the equation of the dynamics of speculative bubbles, the researchers found that the cost of bitcoin has grown along with the expanding community.

In addition, scientists believe that the data used in the future will help to predict the collapses of quotations. In four different cases, price spikes in 2011, 2012, 2013 and end of 2017, to process the data using the model showed that the underlying value of bitcoin was much smaller bubbles.

According to the analysis, “current market capitalization of Bitcoin should be between 22 to 44 billion dollars, at least four times smaller than actual performance,” said researchers in a commentary MIT Technology Review.

At the moment the situation on the market of bitcoin similar to the state in 2011-2012, when the exchange Mt. Gox was stolen half a million BTC, say Swiss scientists.

These findings point to future problems:

“Our analysis confirmed a significant but not unprecedented overvaluation of bitcoin, presumably, we can expect worsening volatility in the months ahead”.

Concerns about artificially inflated the cost of crypto expressed for the first time. We will remind that in December of 2017, the Creator of Ethereum, Vitalik Buterin expressed doubt that the cryptocurrency market “earned” a total capitalization of $ 500 billion.