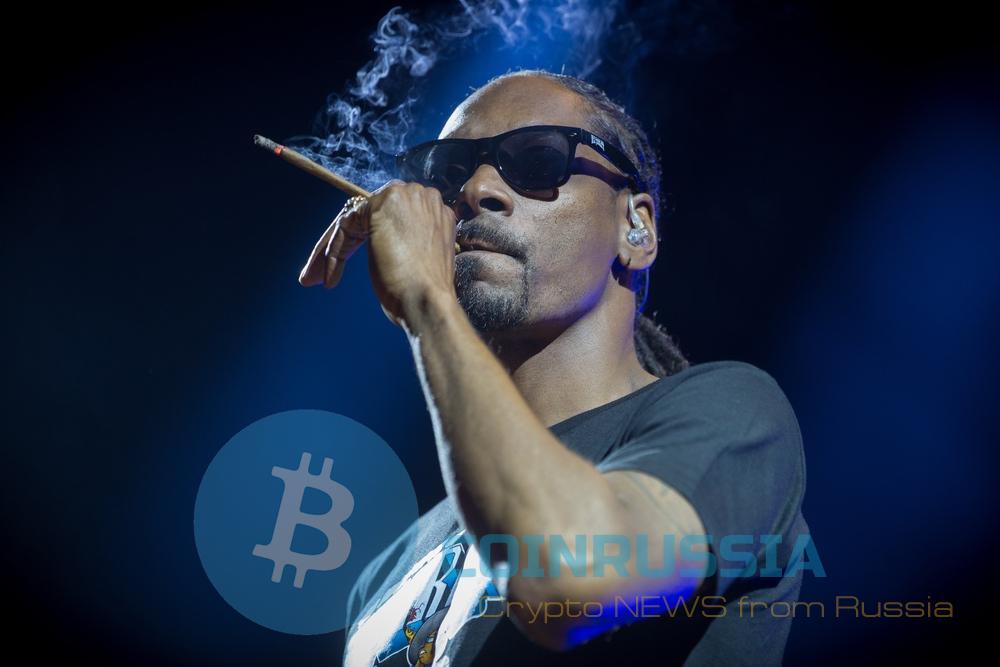 Startup Ripple is going to hold a VIP party featuring Snoop Dogg. 10 tickets to the event will be played in Twitter.

On Tuesday, the company announced that famous rapper Snoop Dogg will perform on the Blockchain Week NYC, which in may organizes community XRP.

“We organize this special evening as a special thanks to those who care about liquidity, transaction checks, performs research and development on xRapid Ledger and XRP, but also spreads positive comments about the benefits Ripple,” reads the website of the company.

For those who are not invited to the Blockchain Week, Ripple organizes two separate competitions, in which you can win tickets to the party. To do this, community members must participate either in the quiz, which will be held on April 26, or to make meme in the contest, which kicks off may 2.

Of 10 tickets, eight will be awarded on the results of the quiz. Participants will need within the hour to correctly answer three questions using a single tweet. The questions will be published on April 27 at two o’clock in the morning Moscow time, and the winners will be announced the following day.

To participate in the second contest, Twitter users have to come up with a caption for one of the two images that the company will post on 2 may. Applications must be filed within 24 hours, and the results will be announced may 4.

Although performance on this show will be the most significant part of Snoop Dogg in the event kriptosmartfon, but this is not the first appearance of Snoop Dogg in cryptonote. So, at the beginning of this year, the rapper shared on his Twitter, the announcement of the trading cryptopidonia Robinhood, and also visited some theme crypto-parties.