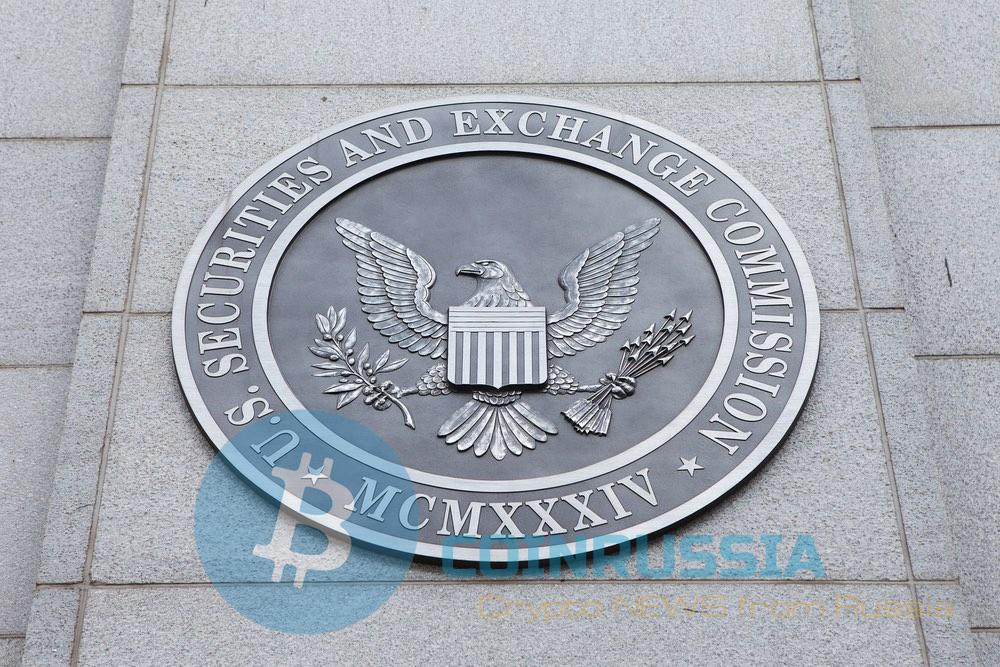 William Hinman (Hinman William), the Director of the division of corporate Finance of the SEC, speaking before the Committee, stated that his division “is committed to a balanced approach” in relation to cryptocurrency and ICO.

However, the Congressman from the Democratic party of the house of representatives of the United States brad Sherman (Brad Sherman) has opposed this approach, saying that the sales of the tokens are detrimental to the economy of the country.

“The objective of securities markets is to provide jobs in the real economy. The IPO [initial public offering] does it, but no ICO. It removes money from the real economy,” said Sherman.

When the Hinman stated that the blockchain technology that underlies the ICO, “looks promising,” Sherman interrupted him.

Hinman, in turn, has led to the argument that the ICO tool allows some people to use alternative, more decentralized, the type of enterprise which, according to them, has value.

During his introductory remarks, the Sherman is very critical in bitcoin address, in particular, noting that it “is a valuable paper, although considered investment.”

It is a remarkable comment given that this SEC is unlikely to agree. Recall that the boss of Hinman, Chairman of the SEC, Jay Clayton (Jay Clayton), in November, suggested that, although token-ICO qualify as securities, bitcoin is not.

Senior analyst and Advisor to Digital Asset Research Matt Gertler (Matt Gertler) adheres to the same opinion. In an interview with CoinDesk, he said that bitcoin does not meet the definition of securities given by the Supreme Court.

“The first paragraph of the test Howie is an investment of money. Given the fact that all bitcoins have been mined, but not sold for money as a result of the issue, it is unclear how bitcoin can be qualified as “investment contract” under this test.”

However, during the hearing, not all were hostile towards ICO. So a member of the house of representatives from Minnesota Tom Emmer (Tom Emmer) criticized the “ignorance of colleagues how special is this area”.

At the hearing held on Friday, the lawmakers asked Hinman are there circumstances under which the sale of the tokens will be “something other than an offer of securities”.

Then Emmer asked about the utility of the tokens that, according to supporters of the ICO, should not be regulated as securities because they are designed to facilitate the use of the network based on the blockchain and not for investment.

The Hinman agreed that the owner can purchase a token for its instrumental quality, and not as an investment. Therefore, in his opinion, the SEC will consider all the circumstances relating to the token, “especially if we are talking about a decentralized network”. He also noted that the goal of his unit was “not to stifle innovation.”

“The issues related to whether a particular sale is a token offer of securities is very complex,” said Hinman, Chairman bill Huizenga (Bill Huizenga).

It should be noted that at the hearing held last month, the theme of which was “the Study of cryptocurrencies and markets ICO”, many members of the Subcommittee expressed its interest in achieving a balance between supervision and the implementation of technological innovations.