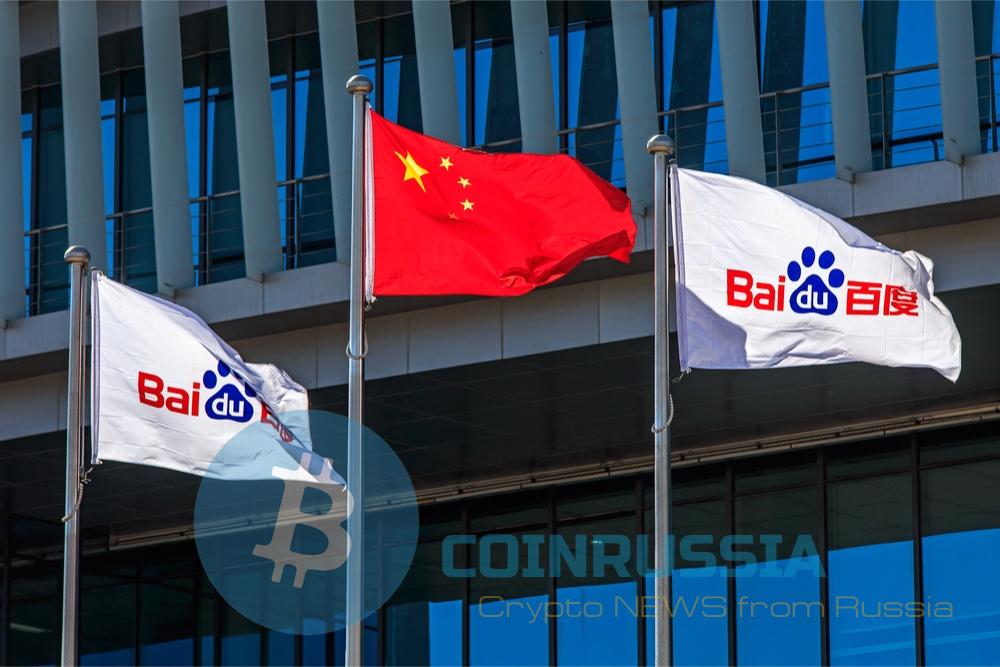 In this environment, the Chinese search giant Baidu has launched a photo service on the basis of the blockchain, designed to protect the rights of ownership of the image in China.

A service called Totem uses the blockchain in order to add a time stamp for each of the original photos for the authenticated user and stored associated with the image data in a distributed network.

Thanks to Baidu opportunities in the field of web scraping data and artificial intelligence, the platform can compare the images that appear on the Internet, with data stored in a traceable blockchain. So she will be able to substantiate claims of intellectual property infringement.

According to information posted on the website of Totem, the platform was joined by a few stock fotoservisas among which the Visual China Group — the local partner of photoregatta Getty Images.

It is unknown what the blockchain is built platform — public or private, but its development marks another step Baidu in the implementation of blockchain technology.

We will remind that in January of this year, Baidu launched its own platform, providing ready-blockchain solutions (BaaS), and a month later released his analogue CryptoKitties called Leci Gou.

It is worth noting that the Chinese search giant is not the first technology company that uses the blockchain as a solution to the problem of intellectual property for digital media assets.

So in the beginning of 2018 Kodak announced the project “an encrypted digital registry of ownership rights of photographers”, and also announced plans to launch its own cryptocurrency.

Such developments also deals with Intel, which has applied to patent a method of use of the blockchain for downloading rights to digital images.