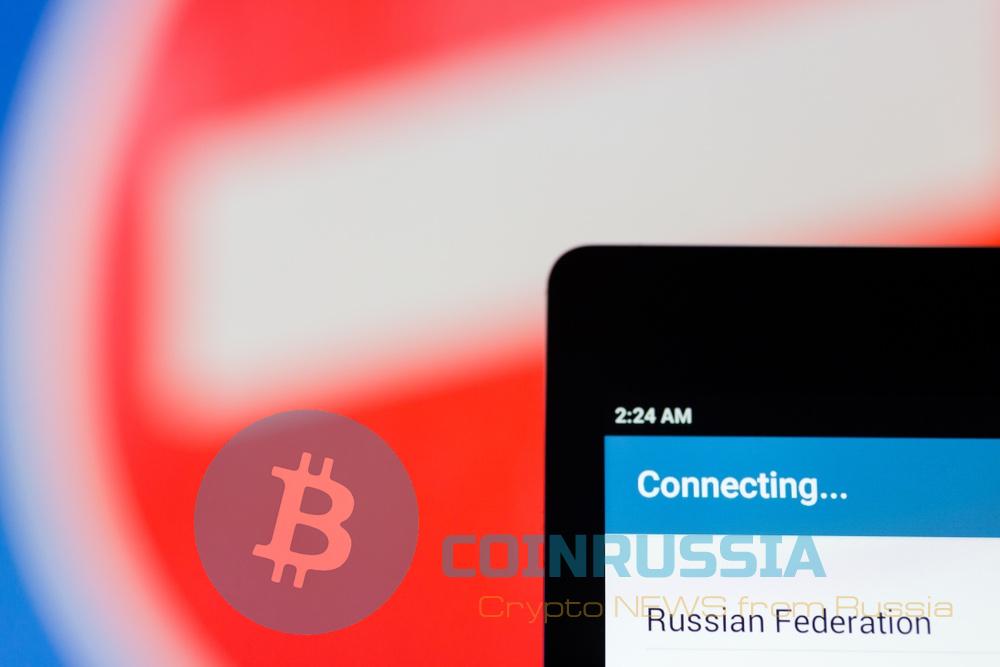 In the list of third-party resources affected by the blocking of Telegram messenger in the Russian Federation became the largest pools for mining BTC. Among them ViaBTC, Anpool, BTC.com and Bitcoin.com. Writes with reference to the resource It Is Blocked In Russia Insider.pro into the total count of blocked IP’s tens.

The above pools are critical to the computing power of the Bitcoin blockchain. Thus, the share BTC.com is 30.5%, the share of Antpool And 11.7%, ViaBTC to 10.1% (according Blockchain.info). In addition, a pool of BTC.com was established 519.996 that generated 17 million bitcoin.

All the resources of the restored work on other IP addresses. At the time of this writing, none of the pools are not made relevant statements.

Recall that, on 16 April, Tagansky court of Moscow issued a decision to block Telegram in Russia. Because of the mass nature of the lock was unavailable 16 million IP addresses on the servers Google and Amazon, which negatively affected the work of many companies and services. In response, the Creator of Telegram, Pavel Durov decided to pay bitcoin grants the proxy and VPN administrators voluntarily opened their resources to bypass the lock ILV.

Note: the news was written based on the data analytical platforms, publications on social networks and information from other open sources. We will continue to seek comments from the parties involved, to ensure the reliability of the information. Note updated.