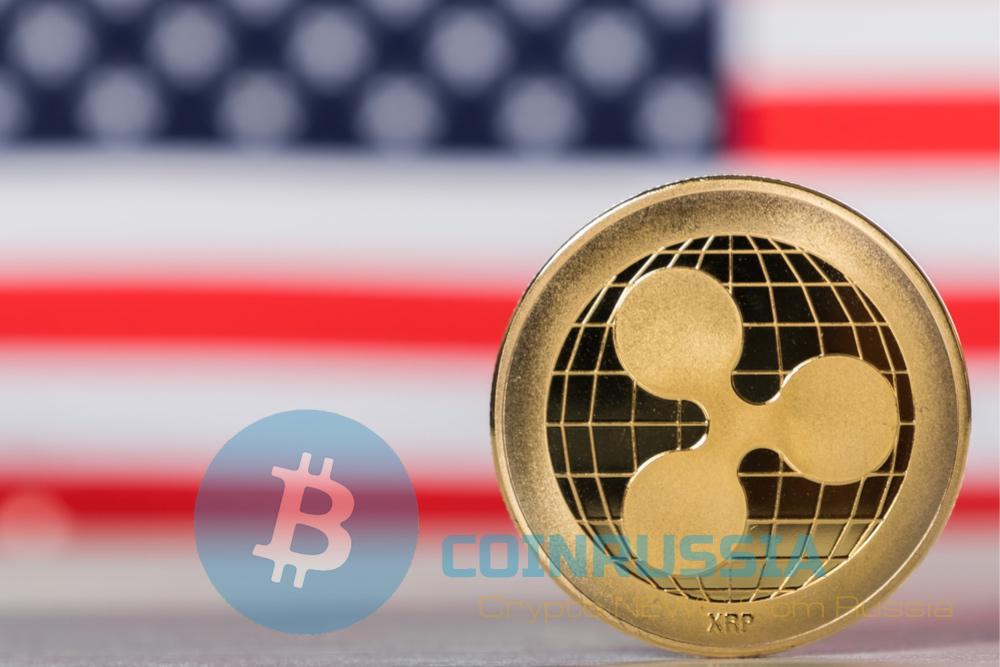 Ripple with his token XRP is trying to get to the listing of the two largest American stock exchanges the cryptocurrency: Gemini and Coinbase. According to the Agency Bloomberg, the company is willing to pay for the appearance of XRP in the list of assets traded on exchanges.

Citing an anonymous source familiar with the situation, Bloomberg reports that last year the representative of the Ripple appealed to the leadership of Gemini with the proposal to include in the list of currency XRP, offering a $1 million cash. It is reported that the offer followed other attempts Ripple affect Gemini, among whom were the options for providing discounts and cover related costs.

In addition, last fall, while preliminary talks with Coinbase representatives of the Ripple expressed the desire to credits for the exchange in the amount of tokens, XRP, equivalent to more than $100 million to Coinbase start trading with assets of Ripple. It is reported that the proposal was formulated only in oral form and contains the condition of the possibility of the exchange to return the funds in XRP or USD. According to the informant Bloomberg, if the exchange chose the dollars, she would be able to make a profit due to the growth rate of the token when getting the listing of major exchanges.

However, both exchanges rejected the proposal. In particular, in early March, Coinbase was forced to officially announce that the management of the exchange decided on listing tokens: some rumors about this possibility have led to a rapid increase in the rate of XRP.

Recall that the token XRP is positioned as a link between traditional banking and digital currencies, promising quick and cheap cross-border money transfers. In addition, Ripple XRP’s market capitalization ranks third after bitcoin and Ethereum. Listing XRP on major U.S. exchanges can strengthen the position of the token among the top cryptocurrencies.

However, for exchanges Gemini and Coinbase is characteristic of carefully and meticulously choose the cryptocurrency for its platform. At the moment, users Gemini can only trade bitcoin and ether, but last month the founders of the exchange Winklevoss brothers said they were going to expand the list of cryptocurrencies planning in the near future to add a trading pair with Bitcoin and Litecoin Cash.

Coinbase, in turn, already offers all four of these cryptocurrencies.

In General, it is known that American cryptocurrency exchanges are dealing with more stringent regulation than exchanges in other countries. Given that the U.S. government has not yet decided on a set of criteria for the classification of tokens, caution, Gemini and Coinbase is justified.

Despite the fact that Sam Coyne XRP is not a stake in Ripple, cryptosuite there is a perception that regulators may decide to classify XRP as a security. If this happens, the token will be displaced by the largely unregulated cryptocurrency market and will be subject to the same requirements that regulated the action. While the same applies to the exchange, which offers trading in currency pairs with these tokens: according to the representative of the law firm Clifford Chance Overall jessa (Jesse Overall), the penalties in this case threaten both the Issuer and the exchange.

“Listing on the stock exchange is an integral part of the process that contributes to the issue of undocumented, illegal, illegal securities for people who are not eligible for this purchase”, said Overall.