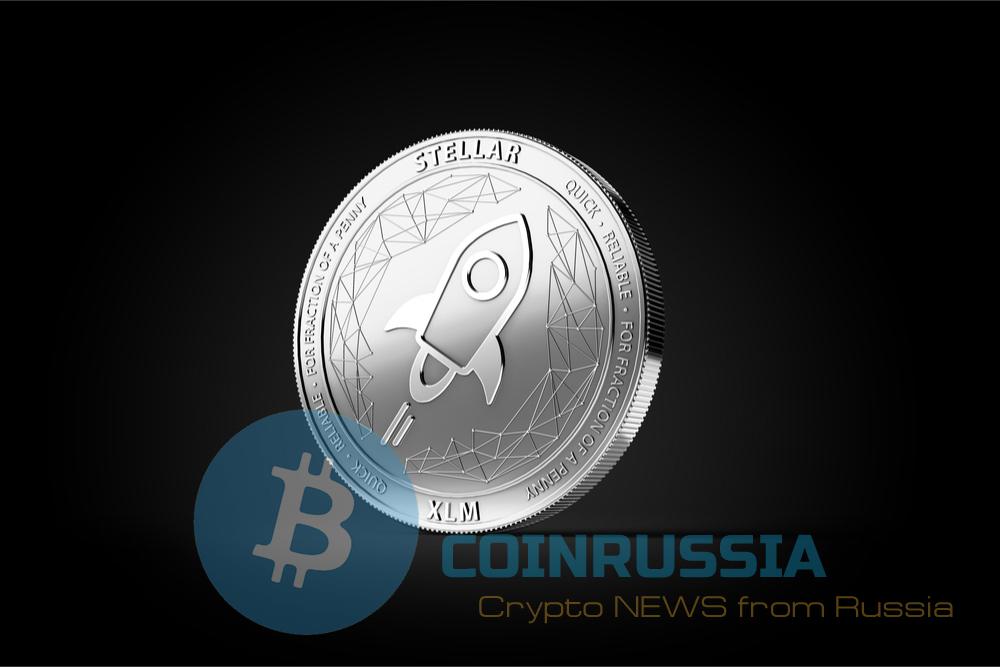 Althin Stellar XLM significantly increased in value, reaching a capitalization of $6.3 million — the best performance in the last six weeks. The most likely reason for such rise, experts believe the future ICO associated with marijuana.

At the time of this writing, the course XLM was $0,34; total weekly increase amounted to 69.29%. Now the token occupies the eighth position in terms of capitalization and sixteenth in the total volume of trading.

The new partner sites has become a canadian manufacturer of marijuana Nezly. The company plans to use tokens as a means of payment for their products and services, and create a special blockchain ecosystem with mobile apps. ICO Nezly will take place this Friday; purchased tokens can be exchange for the broadcast or US dollars. The company has established the upper limit of sales of $36,5 million, the total amount of available tokens is 120 million.

For the first time, the initial proposal of tokens on the platform Smartland Stellar launched; the company managed to raise $1.75 million. Today Stellar is the main competitor to Ethereum in the provision and maintenance of platforms for carrying out ICO. The position of the platform on the market which provide it with unique functionality; FOR example, on the blockchain Stellar includes built-in exchange, allowing you to immediately exchange the tokens without the need to track the listings.

According to unconfirmed reports, the procedure of ICO on the Stellar can be adjusted to specific customer requests. At the same time, the company abandoned certain features to prevent misuse of their services.