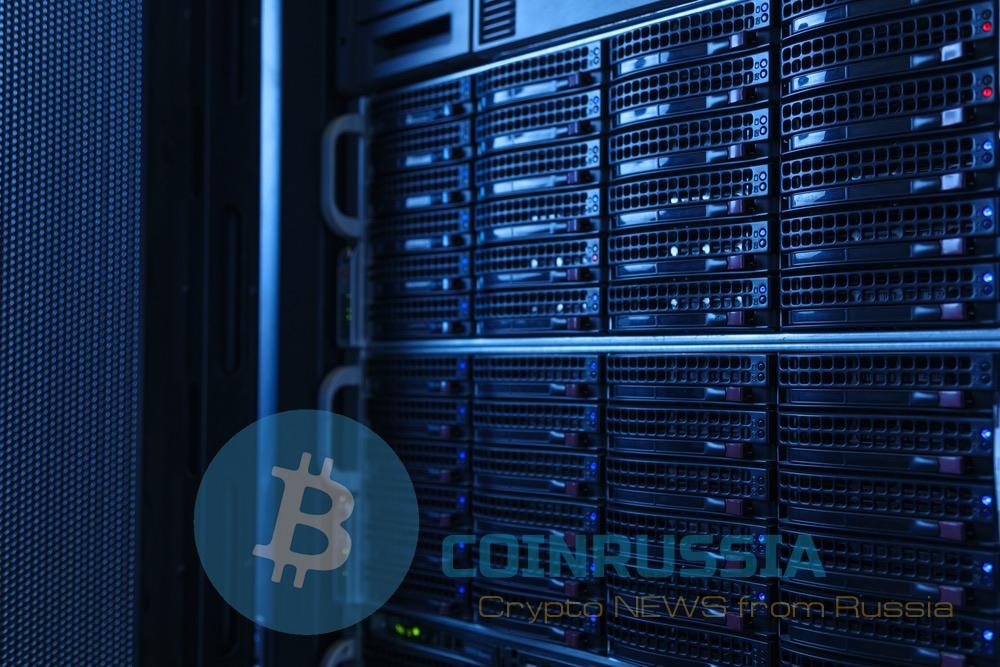 Yesterday the Commission on securities and exchange Commission of the Philippines (SECoP) has announced that it will oversee the cloud hashing in accordance with securities legislation.

In its official statement, the Ministry clarified that the decision was taken after the test Howie; since the conclusion of the contract for cloud mining involves an investment with an expected return of profit, the Board has included this type of documents in the list of securities. In addition, the process has affected advertising and consulting firms and individuals considered by the Commission as unregistered securities.

Under current legislation all persons, including sellers, brokers, promoters and recruiters related to unregistered business to offer cloud-based contracts will be sent to prison for a term not exceeding 21 years. According to media reports, the Ministry is also working on laws to regulate ICO.

Thus, the Republic of the Philippines will join several States in which full or partial control over the cryptocurrency Agency associated with the securities and exchange Commission. Among other countries with similar organization of supervision in the United States and, according to media reports, Thailand.

Cloud mining is the process in which investors do not deal directly with mining and enter into a contract of lease of production facilities remote farm. Sometimes these contracts are also subject to exchange.