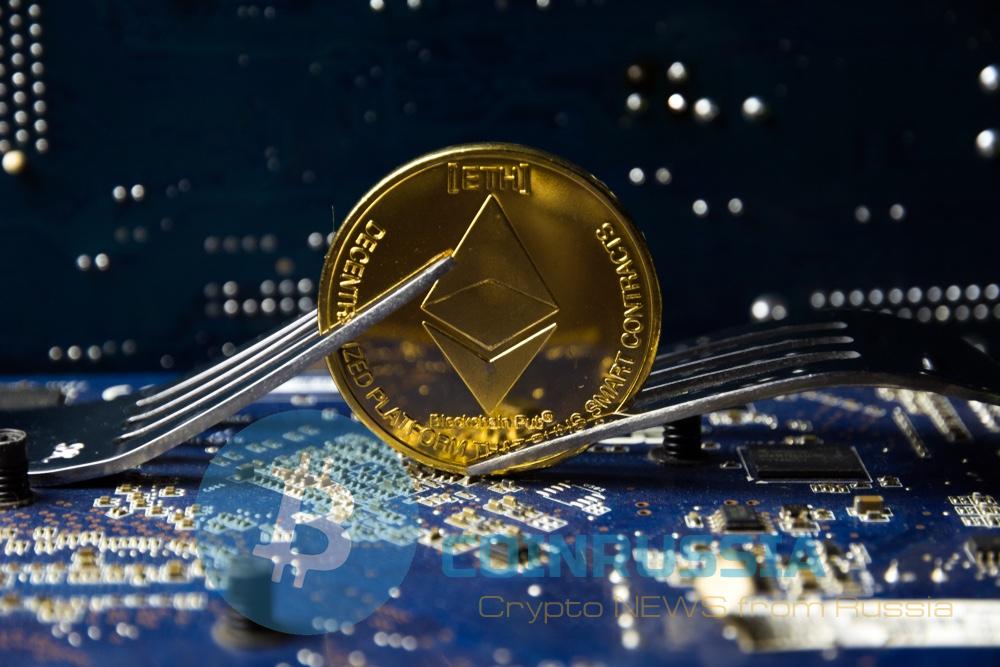 Thursday Parity Technologies has informed that stops working to change the code (EIP-999), which would lead to a split of the blockchain Ethereum.

The statement, signed by company co-founder Gavin wood (Gavin Wood) and CEO were obtained from Steiner (Michael Steiner), stressed that the company “does not intend to split the network Еthereum”, but rather plans “to seek a solution together with the community.”

“We all spent a lot of time and effort to the development of the Ethereum ecosystem, and do not intend to cause harm to the fact that he helped to create,” the statement reads Parity.

The company also wrote that since the lock-Parity, the developers have implemented a more robust security methods, including the advanced development process of smart-contracts, and also signed an agreement with an auditing company Trail of Bits.

Recall that the fork EIP-999, in question — this code change, which would restore access tokens, Ethereum in the amount of us $ 264 million frozen in November 2017 due to an error one of the developers. Last week, the question of the application of EIP-999 was put to the vote of the holders of the ether, and most of them voted against the fork.