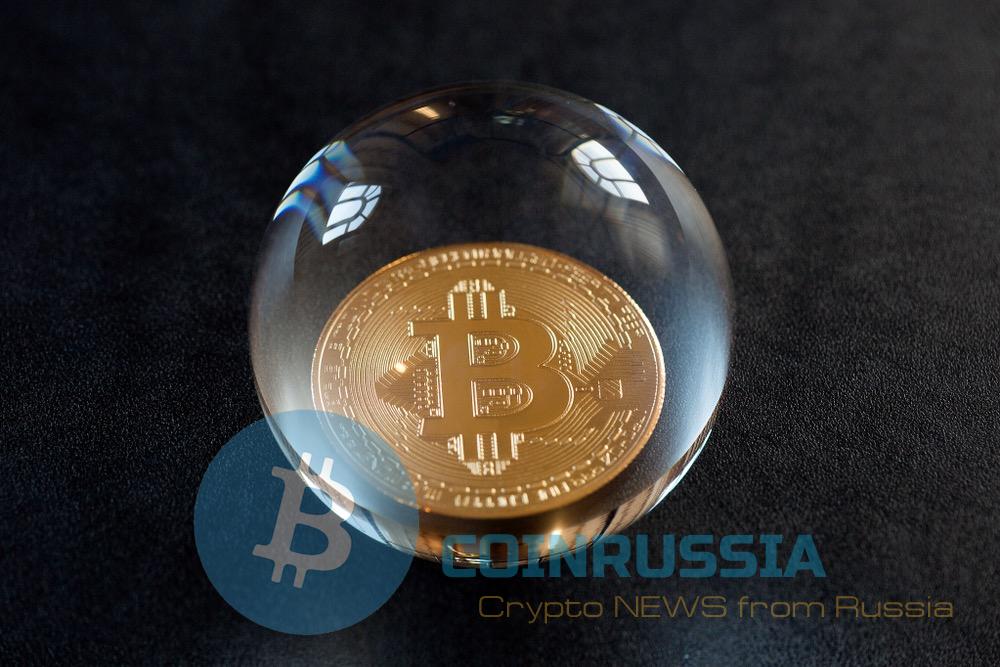 Bill Harris (Bill Harris), one of the founders of PayPal, who was appointed CEO of the company and soon removed from office, wrote an article, which called it “… a colossal fraud scheme pump-and-dump, the likes of which the world has never seen.” The article was published online edition Recode.

From the point of view of Harris, the bitcoin may in fact offer nothing of what she is credited, losing on all three parameters — as a means of payment, store of value and as currency, which by definition must have intrinsic value.

Arguing about the actual futility of bitcoin as a means of payment, bill Harris indicates that bitcoin accept “almost never”, while some cryptocurrencies — “absolutely nowhere”. This contributes to the extreme volatility of bitcoins, which, moreover, negates the feasibility to store money in digital currency, according to Harris, cryptocurrency exchanges “much less reliable than conventional banks and brokers.”

With regard to the intrinsic value of bitcoin, then, according to Harris, it simply does not: it appears only when you are sure that there is someone who will buy his bitcoin value that is known as the “greater fool Theory” (eng. — Greater Fool theory).

The special attention in article is paid Harris the use of cryptocurrency for criminal purposes. In particular, he points to the rich in cases of fraud the history of the ICO, noting that “418 902 ICO 2017 has already failed”, and also reminds us of the hacker attacks and fraud cases on cryptocurrency exchanges, including Mt. Gox, Bitfunder and Coincheck.

In addition, from the point of view of Harris, “ordinary” buyers of bitcoin also violate the law by not declaring their income from cryptocurrency, not to mention the fact that “most large users of bitcoin” — representatives of crime, for example, the developers of Silk Road and WannaCry.

Harris also notes that the energy required to create one bitcoin, commensurate with the power of “one average American family” and the notion that transactions that use digital currency, instant and free, not true — whereas MasterCard handles 38 000 transactions per second the bitcoin network is only 5, despite the fact that the Commission’s network are quite noticeable to the user.

It should be noted, Harris is not concerned with the political arguments in favor of cryptocurrencies in the context of the financial crisis of 2008 and its consequences, aspect of nepodvijnosti censorship, innovative approach to the issue of protection against unauthorized access and opportunities of decentralization.

“I’m tired of saying “Be careful, there could be speculation,” and “Be careful, it’s like a casino, then beware, it’s a bubble”. OK, I’ll say it: bitcoin is a fraud,” writes Harris.

Recall, bill Harris was dismissed CEO of PayPal just a month after the merger X.com and Coinfinity in April 2000, marked the beginning of activities of PayPal. As you know, this happened on the background of statements that Harris with his “unproductive approach” would not be able to cope with the tasks of scaling, which stood before the company, already demonstrated successes.

Peter Thiel (Peter Thiel), who became the CEO of PayPal after Harris and held this post longer, known for its bullish views on bitcoin. Til not just compared bitcoin with gold, claiming that it is able to make a revolution in the financial sector.