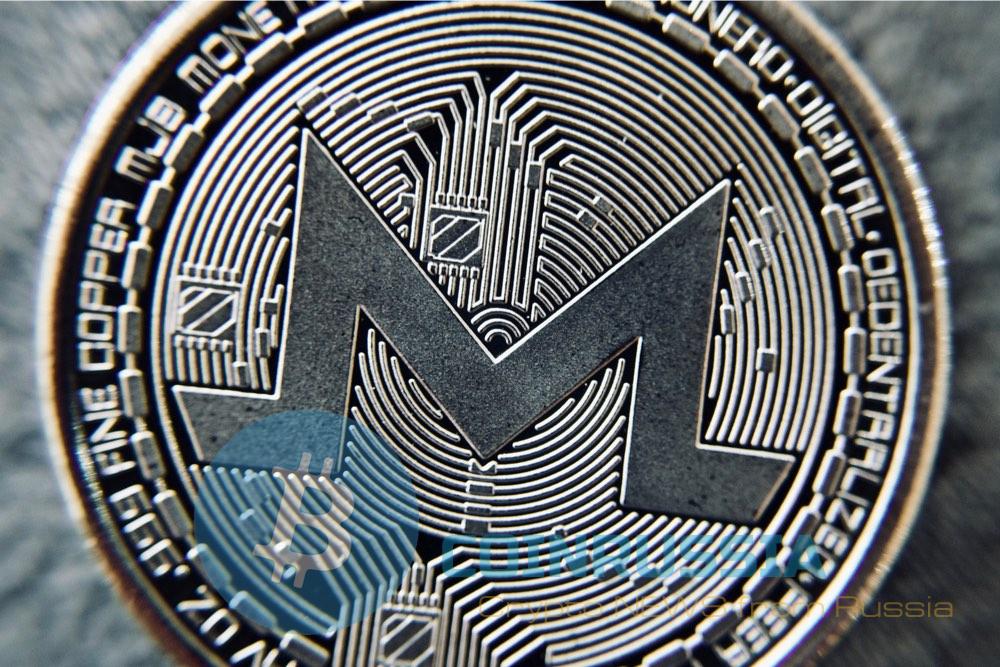 Hardwork blockchain Monero ended this morning, however, the results of the upgrade are mixed.

The fork was activated on the unit 1546000 (today at 11:20 Moscow time). Updates blockchain Monero happen quite often, however, this time code will be added to new consensus algorithm designed to protect it from ASIC miners.

The recently announced machines for Bitmain mining XMR caused a negative reaction from developers. Some of the competing teams, including members of the Monero Monero Classic and Original, on the contrary decided to boycott hardwork and write-compatible with ASIC. So, Monero Classic made the following statement:

“Approximately 80% of the current hash Monero confirm our position and cannot be changed PoW. Therefore, we want to announce that we will continue to use the original software that works according to the original rules. We are against centralized control of developers and we believe that voluntary participation of the users and miners will ensure compliance with the principles of decentralization”.

Now the community is watching the speed of hashing to assess the transition to the new software.

Fluctuations of speed caused a serious disturbance among the participants of the thread Monero on Reddit. However, the main developer of the blockchain under the name hyc assured that “it must pass a couple of hours to the total hashing speed within the network has stabilized”.

According to media reports, some users have begun monitoring the original chain to keep track of mining pools that have not yet migrated to an updated version.

In addition to the introduction of the new consensus algorithm, the upgrade will increase the number of signatures in the rings of the blockchain from five to seven to enhance the mechanisms of secrecy, as well as improve protection from deanonymizing vectors of cyber attacks, similar to the same mechanisms MoneroV — another competitor XMR.

“Many of us still can’t [safely] breathe,” said hyc in comments to CoinDesk.