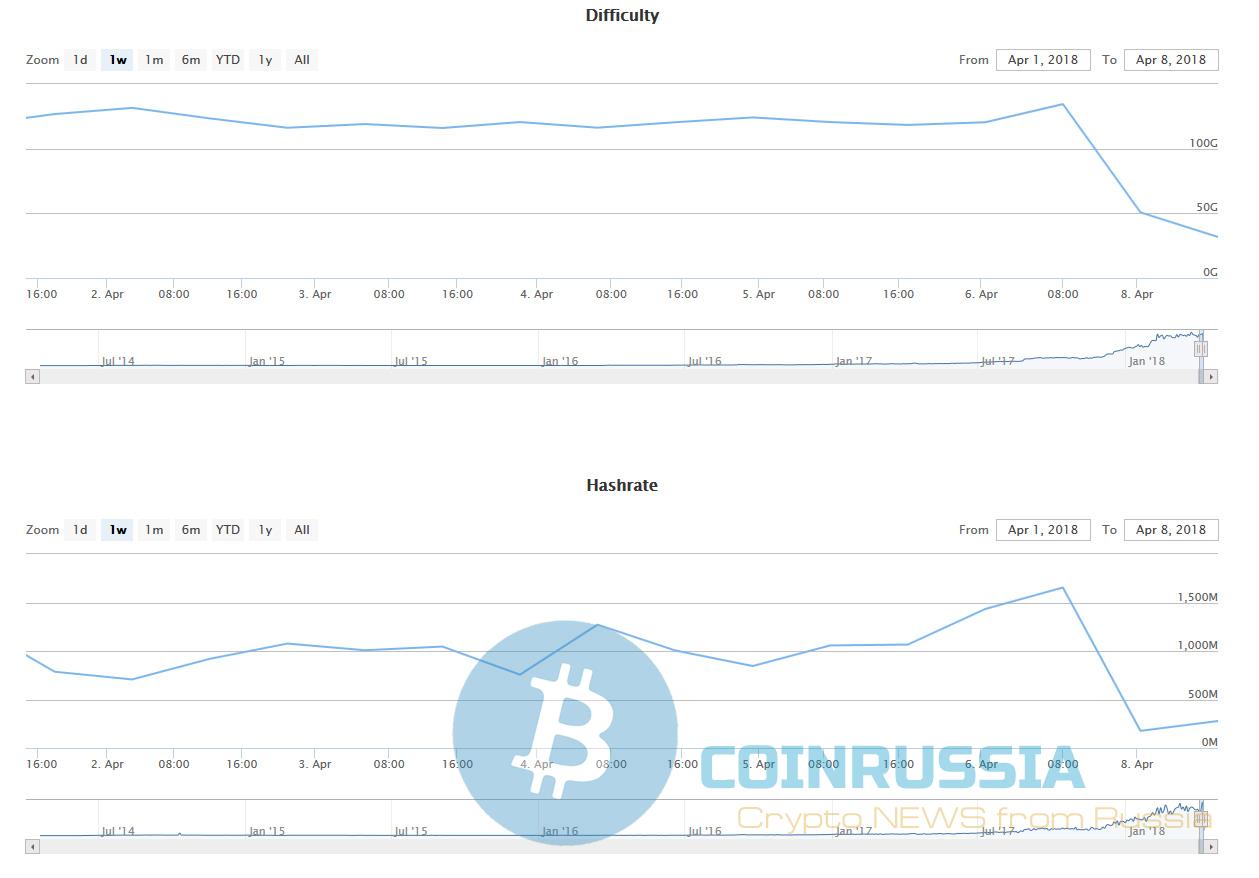 Popular cryptocurrency Monero (XMR) switched to a new algorithm CryptoNight7, which resulted in the impossibility of using the already released and upcoming “iron” miners ASIC, and a significant reduction in hash rate yet and complexity of the network. Given that cryptocurrency on the algorithm CryptoNight minilist is always better on AMD hardware, the owners of the farms on these GPU should choose a new miner. If you farm using AMD RX VEGA, you should look to the miners Cast-XMR or XRig, although these miners follow the series 4xx/5xx. But if you use other video card, it is best to choose Claymore”s CryptoNote GPU Miner AMD v11.3. In the latest version of “Claymore” missing enclosing Commission to developers, and to include new hashing algorithm you just have to add -pow7 1 at the command prompt.

For mining Monero is the Nvidia we suggest a fork of ccminer from the developer KlausT. But, as we have already mentioned, on the GPU this manufacturer mine coins on kryptonite not so profitable, but even so, I never know how to shoot some kind of cryptocurrency. When mining with ccminer-cryptonight you just need to choose the right algorithm. The latest version received the support of Monero coins, Graft and Stellite. Support CryptoNight7 added in the alpha version of NiceHash miner Excavator.