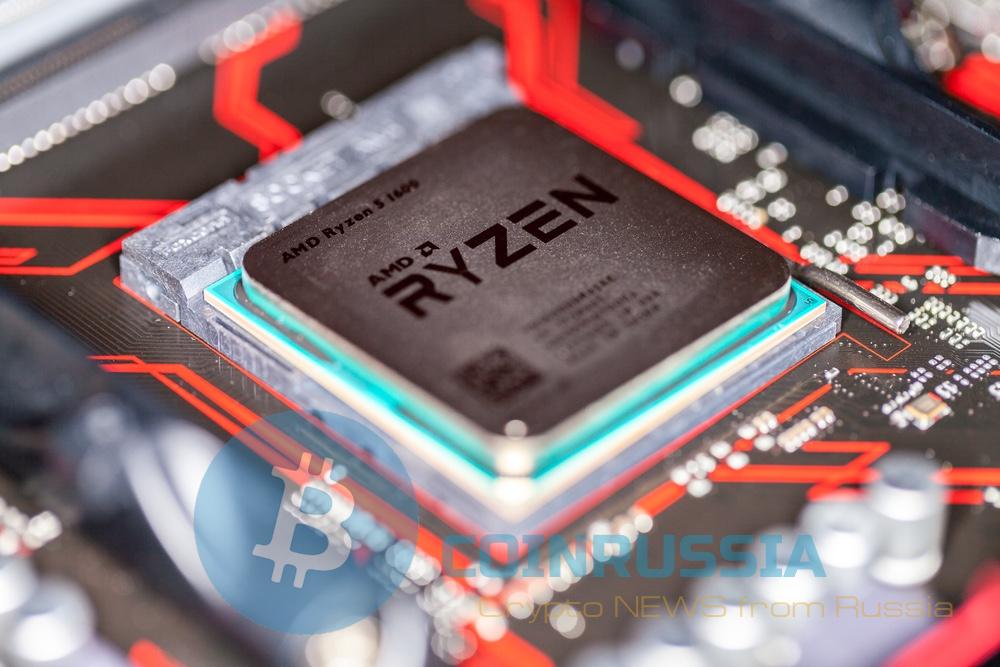 During the last conference meeting, AMD said that 10% of quarterly earnings, the company received from the sale of graphics processors for mining equipment. Net profit for the 1st quarter of 2018, totaled $81 million in total growth of 40% yoy.

“His financial power of the line Radeon required as demand among gamers, and blockchain-based products. According to our assumptions, the blockchain industry has brought a 10% profit AMD in the 1st quarter of 2018.”

According to CEO Lisa su (Lisa Su), AMD has not suffered from falling demand on the GPU and does not see any threat in the future:

“As for the long-term prospects, I do think that the blockchain isn’t going anywhere. In my opinion, there is sufficient variety of cryptocurrencies. Many applications use blockchain technology… a Large percentage of customers that purchase a GPU, use them in both commercial and personal purposes. So they buy them not only for mining”.

Su also assured the experts participating in the conference meeting that AMD is closely monitoring the developments of the market in the direction of the PoS method and regularly consults c industrial miners, holding a finger on the pulse.

However, in a recent interview with CNBC, the head of AMD said that the blockchain projects are a key segment of the company, and although in General it is “good technology, to be honest… at the moment it only distracts us from the main markets.”

Despite the relatively low priority of mining among the activities of AMD, the Corporation does not make this area completely. So, at the end of March has been updated one of the drivers of Radeon graphics cards, which positively affected the speed of mining with these GPUs.