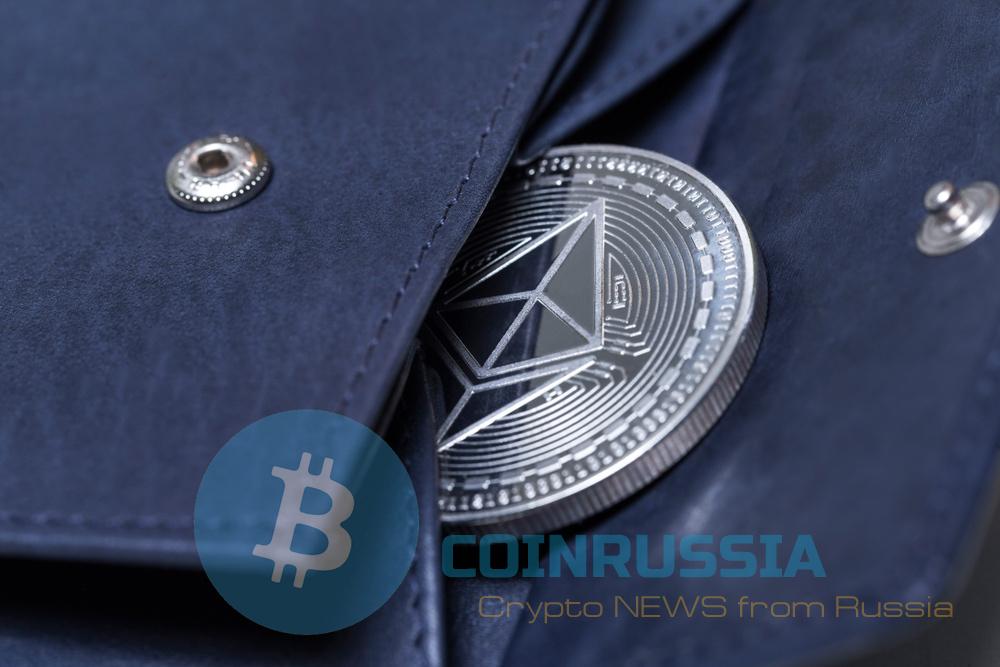 Ethereum founder Vitalik Buterin presented a new proposal for the improvement of the Protocol EIP 960, outlining his vision for the future of monetary policy system.

Under the new proposal, the maximum amount of emission of the ether (ETH) may be limited to 120 204 432 tokens that “exactly 2 times the number of tokens” sold in the original krautsalat 2014.

It is worth noting that some users were skeptical of this publication, suggesting that it may be an April fool’s joke. However, many reacted to the news positively.

Recall that in accordance with the rules of the Protocol, the issue of bitcoin was initially limited to 21 million all coin. But Еthereum since its inception, and still adhered to a more liberal approach. Under the terms of the primary issue, which annually is permitted to produce up to 18 million of esters, although the developers have stated that these conditions will change after a radical transformation of the structure of the Protocol.

In his message Buterin emphasized that this idea, if accepted, will “ensure economic stability” of the platform after the transition to the new algorithm, which is used to create the air. Еthereum intends soon to abandon the model proof-of-work created by bitcoin, in favor of the alternative algorithm proof-of-stake called Casper.

The founder of the online Еthereum also foresees the possibility that the decision will not be made until, until will not be released 120 million ETH. In this case, it may be adopted an alternative limit.

We will remind, recently Buterin made with another initiative was the introduction of the rent for the storage of data in the blockchain.