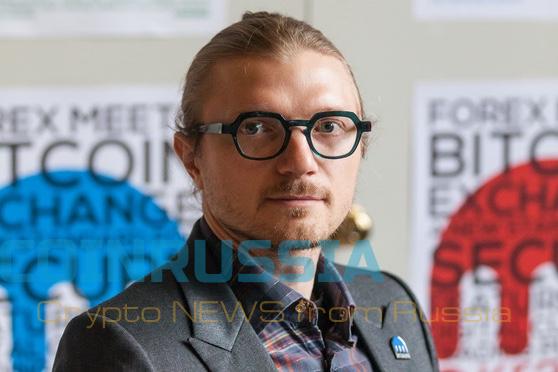 Cryptocurrency exchange from San Francisco Kraken has no plans to respond to the recently published request of the attorney General of new York, addressed to the representatives of cryptococcoma.

Kraken was one of 13 exchanges, which on Tuesday received a letter from the attorney General of new York Eric Schneiderman (Eric Schneiderman) in the framework of its new investigation of the cryptocurrency exchanges.

While most stock exchanges have accepted the request and said he will fill out the attached questionnaire, Kraken refused.

Recall that this exchange left new York in 2015 due to the adoption in the state licensing Regulations.

In his blog, the exchange has called the law “being so dirty, so cruel, that even the Kraken does not have sufficient courage or strength to resist his nasty, big, pointy teeth”.

Kraken CEO Jesse Powell (Jesse Powell) made clear that his company is not going to answer the questions of the Prosecutor, saying:

“I realized that we made a wise decision to get out of new York three years ago, and we got off easy”.

On Wednesday, Powell wrote that, as a rule, Kraken happy to interact with government agencies, but he did not agree with the approach Eric Schneiderman.

“Why don’t you try to get this information from those businesses that actually work in your state?”, asked Powell.

In response to the remarks of Powell, the press Secretary of the Prosecutor General said:

“Usually the legitimate companies happily demonstrate to their investors that their money is protected. This is basic information, which is a reliable platform should always be ready to provide”.

It should be noted that although the Kraken was not the only platform left new York city because of Regulations, but some state authorities continue to praise this model of regulation.

“The regulatory structure that we created for the virtual currency, has helped our licensed companies to attract more interest from customers, investors and potential partners in financial services”, — said the head of the Department of financial services new York, Vullo Maria (Maria Vullo).

However, soon this model will be reviewed. During the discussion that erupted during the February round table, industry stakeholders spoke about the need to reform the Regulations, resulting in the state Senate has promised to consider how you can rework these rules.