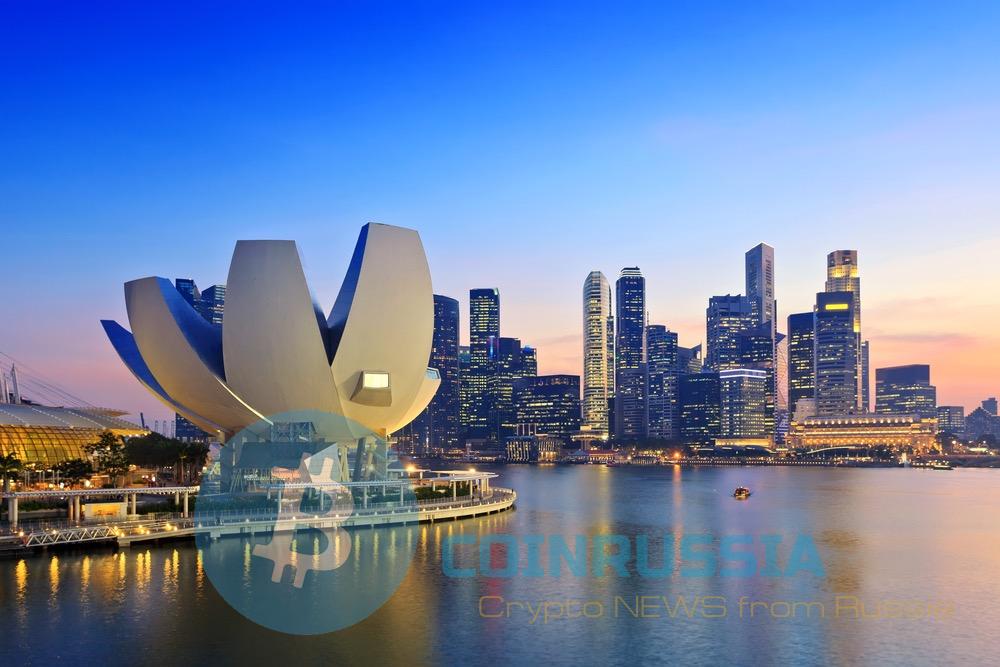 According to a report published on the local news website TokenPost, selling tokens Bithumb will be held in Singapore, as in South Korea prohibited primary supply of coins.

The publication also noted that Bithumb is focused on major, not on private investors. Emissions and Coyne launch date remain unknown.

It is worth noting that private tokens decided to release a few cryptocurrency exchanges. So in January the Chinese crypto currency exchange Huobi announced its plans to submit its own token HT on the basis of Ethereum, the emission of which will be limited to 500 million tokens. Representatives Huobi noted that the token will not be propagated by the method of ICO, and to HT, only active users of their trading platform.

Recall that the financial services Commission of South Korea (FSC) has announced a ban on ICO at the end of September 2017, explaining his decision on the increased risk associated with the activity of financial swindlers.

However, in March the South Korean government has announced plans for local financial authorities for the legalization of ICO. While the FSC is still skeptical about the initial proposals of the coins, the local financial authorities are trying to authorize them, by providing strict control of adherence to the KYC (know your customer — the English. “know your customer”) and the system of combating money laundering.

Let us add that a few days ago came the news that the Korean Blockchain Association proposed a self-regulating basis for setting standards for the industry of cryptocurrency exchanges. The introduction of new rules should help “restore order” on the cryptocurrency market of South Korea.