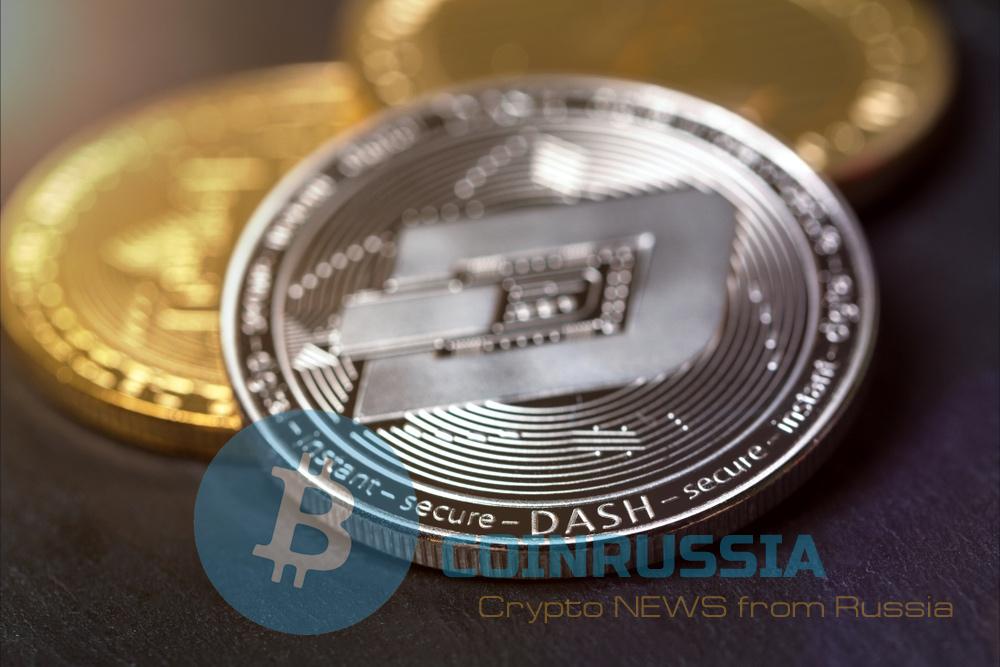 The financial services Agency of Japan (FSA) has demanded from the local exchanges to withdraw three assets with increased privacy: Monero, zcash for and Dash. This is with reference to a source familiar with the situation, according to Forbes.

The interlocutor of the edition “confirmed(a) that it has taken all possible measures to prevent the use of alternative digital asset, popular in the digital underground as their movement is difficult to trace”.

The Agency has not yet made any official statements, however, according to Cointelegraph, platforms, do not want to go against the will of the FSA, will receive the support of exchanges-members of the Japanese Association of cryptocurrency exchanges (JCEA) is a government body consisting of major platforms for the cryptocurrency trading in the country.

According to unconfirmed reports, the initiative has already been submitted for approval April 10. During the meeting of the working group on cryptocurrencies in the composition of the FSA one of those present said:

“We need to seriously discuss the use of registered exchanges these currencies”.

As Trustnodes claims, the decision could affect the January burglary of the exchange Coincheck, which from the wallets of users were stolen stockpiles of NEM in the amount of half a billion dollars.

Coincheck has already held a delisting XMR, ZCH and DASH. In the material Forbes also says that “the FSA has warned of the platform, in the registration process, the participation in the turnover of these assets greatly complicates obtaining a license.”

In March, the FSA sent a warning letter Binance. Although neither Agency nor representatives did not give specific reasons, according to media reports, the Agency was guided by the shortcomings of the verification procedures for AML/KYC.

Despite the strong actions of the authorities, cybercriminals are not so often prefer Monero, zcash for and Dash, as it may seem. In March, the company Reported Future found that in most cases at the conclusion of illegal transactions is used Litecoin.