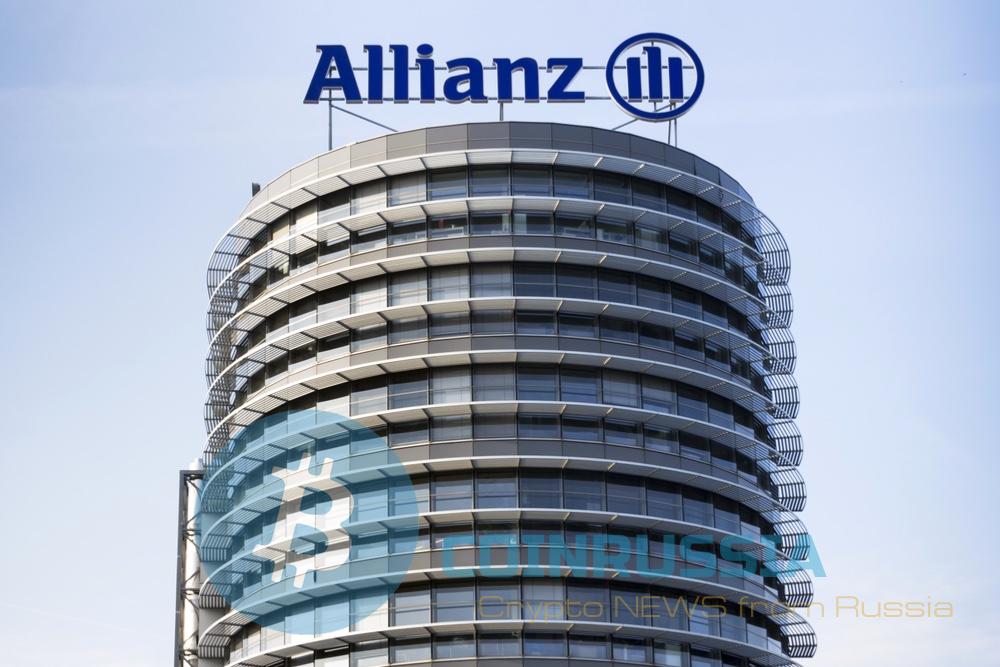 Insurance giant Allianz will test the internal token to move money between their branches without currency conversion, additional costs and inefficient use of resources.

Development of token Allianz helps blockchain startup Adjoint, which, according to CoinDesk, created for this project own blockchain.

The Adjoint representatives declined to comment on the news. But Oliver Folk (Oliver Volk), an expert on the blockchain and a representative of Allianz insurance blockchain consortium B3i, confirmed that the company is working to create a token:

“Yes, we think about token of Allianz, through which the money will be converted to tokens. But this is a very serious project and we do not know what there are legal restrictions. […] Token Allianz will help to get rid of the FX restrictions and other aspects that require optimization, especially of currencies, which we do not accept and you need to convert”.

According to Volk, the company plans to rely less on the banking system, as it will lead to significant savings on commissions and can be used in the branches of Allianz worldwide (the company operates in 100 countries).

Internal digital token is a project of Allianz Global Corporate & Specialty (ACGS), the b2b division of the insurance giant. Alan Cabello (Cabello Alan), Manager of innovative programs in Central and Eastern Europe at Allianz AGCS, said that the idea of the token originated from his previous prototype, made for captive insurance companies and retrocesso — the practice of transferring risk from one reinsurer to another.

“In fact, we are talking about a legal way of moving money from one part of the world to another. […] You need to move them from one object to the next given the nature of regulation, governance, and so on. And it takes time,” explained Cabello.

To make Bank transfer requires more than two or three days, and this operation requires time and effort. According to Cabello, every major industry and every major company faces problems when transferring money from one part of the world to another.

For example, Allianz has estimated emails sent in the process of transfer. Their number exceeded 2,000.

In addition, the company’s customers regularly ask where their funds, and this is one of the reasons that Allianz is considering creating an internal token. Cabello said that this idea is being discussed the last few months, but stressed that despite the fact that the token will work on the blockchain, it has nothing to do with crypto-currency and will be pegged to the dollar.