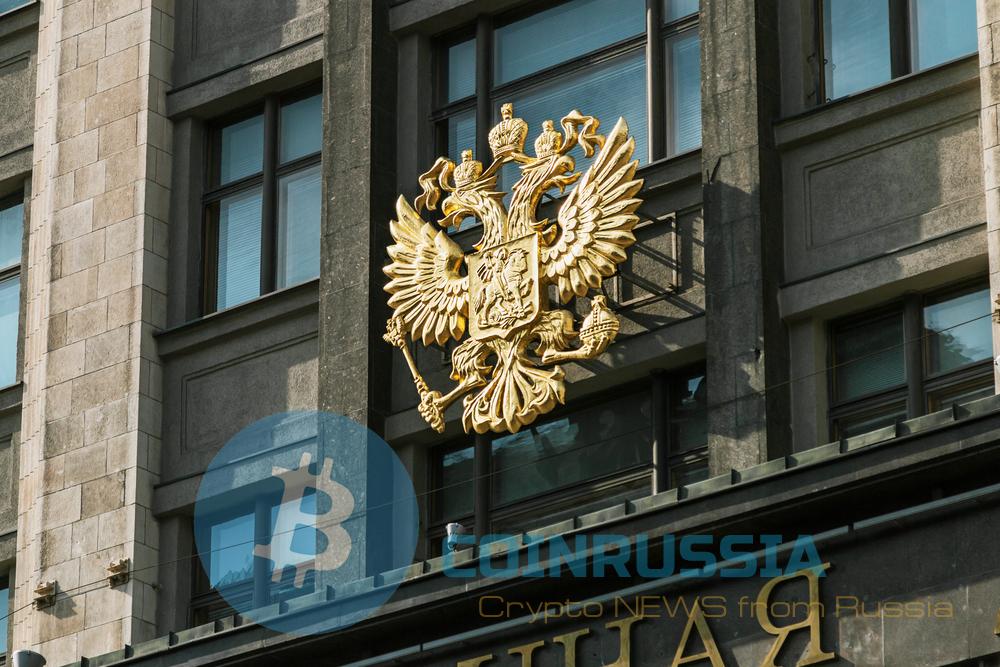 In Russia there is a tax on the cryptocurrency, whose rate will be 13%. According to the news Agency RBC, until the end of 2018 in the tax legislation of the Russian Federation will be a number of amendments, on which are currently working the Ministry of Finance and the State Duma.

Recall the draft law “On digital of financial assets” developed by the Ministry of Finance jointly with the Central Bank and the Russian Association of cryptocurrency and blockchain (RAKIB), legalizes the technology of the blockchain, mining operations and primary supply of coins. Given that under the bill, mining cryptocurrency recognizes entrepreneurial activity, the miners will have to register as individual entrepreneurs or to start her own firm, and, consequently, to declare the income and pay the tax depending on the tax system.

It is noted for entrepreneurs will be introduced tax holidays for two years — this was stated by the Deputy of the state Duma Anatoly Aksakov, speaking at the conference “Blokeish–2018”, held this week in Moscow.

He also confirmed that the bill will be adopted in early summer. In turn, changes in tax legislation will come into force by the end of 2018. It is reported that, among other things, the new rules will allow you to charge your digital money from the debtor a bankrupt.

Note the absence of the current legislation does not mean freedom from taxes for those who sell the cryptocurrency. Thus, the newspaper “Kommersant” reminds that in October last year, the Ministry of Finance had issued a letter clarifying that the special procedure for payment of taxes on income from cryptocurrency transactions no: income received from the sale of crypto-currencies, applicable standard tax rate of 13%.

Letter of the Ministry of Finance is a recommendation, however, experts in the field of taxation noted that it indicates the position of the Ministry and should be used as reference information in the period until the provisions are formed future legislation.

According to “Kommersant”, the lawyers specializing in criminal cases, are of the opinion that for the development of effective tax legislation, representatives of the tax authorities lack jurisdiction. According to experts, the specialists of the Federal tax service have a very superficial understanding of how to operate cryptocurrency exchanges. In addition, not developed specific mechanisms that allow you to track underground miners and owners of cryptocurrency wallets.

However, it is known that, due to the automatic exchange of tax information, calculate citizens working with cryptocurrency via foreign accounts, now is easy.

Given the fact that the rules of traditional regulation are contrary to the principles of anonymity and independence inherent in cryptocurrency experts believe that the law can hardly change the situation. However, tax lawyers interviewed by the journalists of “Kommersant”, recommends Russian citizens to declare income from the sale of cryptocurrency and pay taxes in a timely manner, because otherwise there is a risk of criminal prosecution.

We will remind, the Deputy Finance Minister of Russia Alexei Moiseev recently stated that jurisdictional disputes between the Bank of Russia and Finance Ministry about the content of the draft law “On digital of financial assets” is allowed.

Moreover, last week the state Duma was introduced another bill suggesting amendments to the Civil Code, on the basis of which will be introduced the concept of “digital money” and “digital right” — to use instead of the word “token”. The draft law concerns the legal basis for the conducting and execution of transactions with “digital rights” and the protection of the rights of cryptocurrency investors.