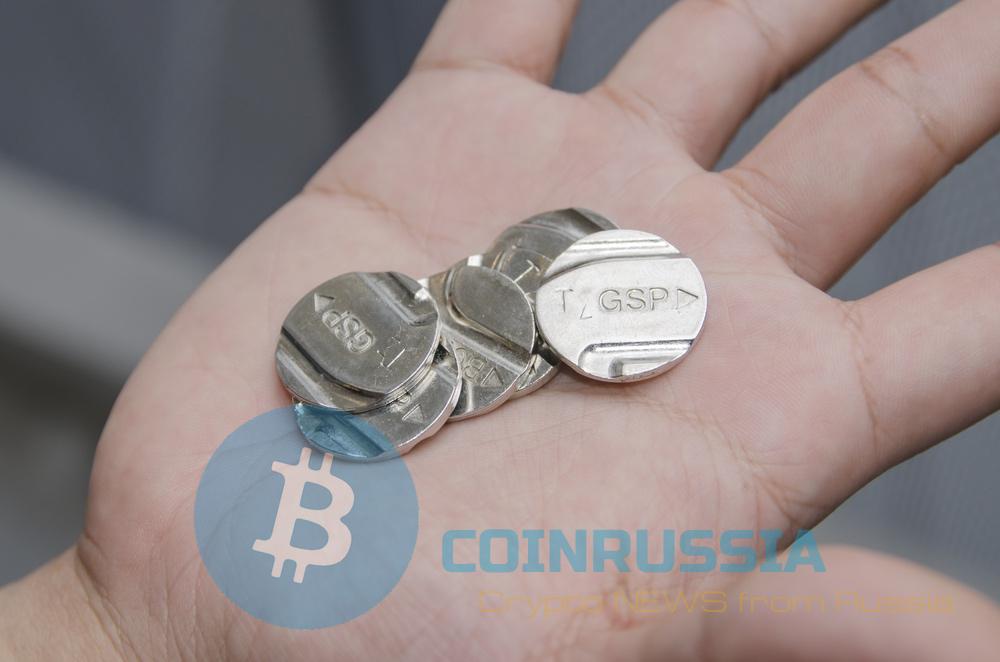 According to the Next Autonomous research LLP, cryptocurrency exchanges receive millions of dollars from the operators of the ICO seeking to provide a place for their token on a major trade platforms.

“It seems the market price of the cryptocurrency token on the exchange is $1 million, and for the opportunity to obtain quick liquidity value increased to $3 million We don’t know the exact numbers, but suspect that these figures roughly correspond to today’s reality,” reads the company’s report.

This estimate does not take into account transaction fees and withdrawals that exchange begin to charge as soon as the tokens go on sale.

However, this report was not a sudden discovery. The fact that many exchanges allow the promoters to pay for placement of their tokens in the list have been known almost since the inception of the industry.

It is not surprising that this practice has become commonplace. As most new launches cryptocurrency come in the form of ICO, it is very predictable that some of the funds which are collected operators will be used to advance the token.

However, the Commission, paid by the project in order to get on the floor, impressive. They are much higher than fees paid traditional company during the initial public offering (IPO) and listing of its token on the stock exchange.

For example, companies listed on Nasdaq, to get a listing, you must pay approximately $125 000 — $300 000. But they also have to pay annual maintenance fee to ensure your status on the platform.

Perhaps the ICO consider operators a fee for place on the stock exchange are reasonable, given the fact that some promoters pay $105 000 per tweet.

In the case of ICO (especially claiming the status of utility-token) payment to the exchange for faster listing could raise a ticklish regulatory issues.

Fee exchange for adding your token creates a secondary market that is the determining factor of regulating bodies such as the Commission on securities and exchange Commission (SEC), taken into account when determining whether the token is a security. And it’s not just a problem for operators ICO — SEC also warned the exchange that it is forbidden to place security-tokens without registration of the exchange securities.