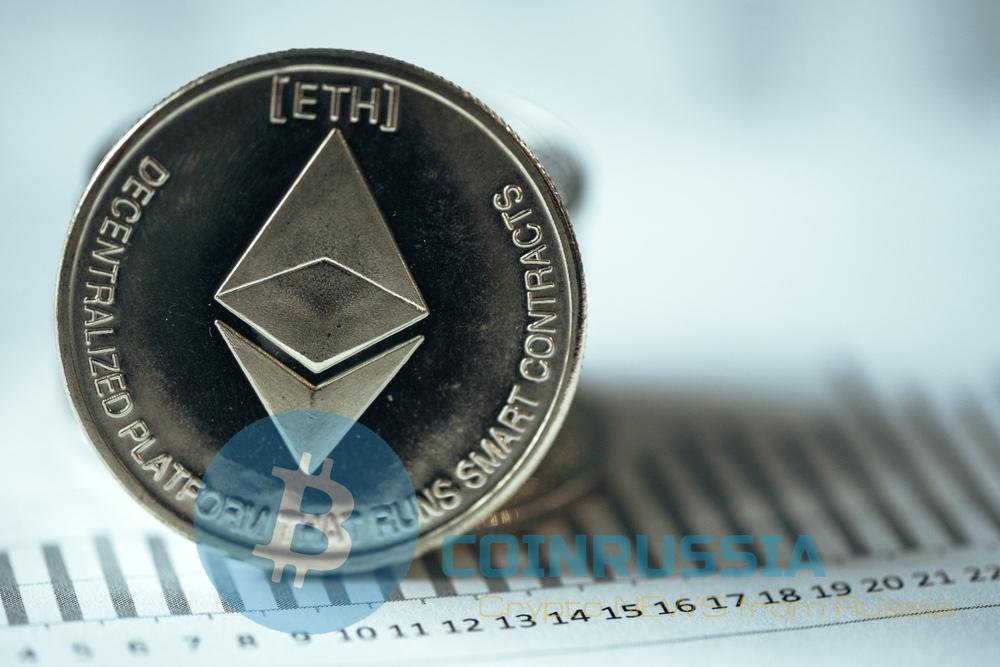 Whether to unblock the frozen funds held in the purse Parity with the fork? This question brought to a vote among the owners of broadcast, which lasted a whole week. Yesterday, April 24, the results. Most users said no.

Recall that in November last year due to the fact that the developer of Parity by mistake deleted the library contracts with multipartisme (WalletLibrary), in the popular Ethereum client Parity were blocked 587 wallets, which store 513 774,16 ETH.

Within six months, Parity Technologies were trying to find a way out of the situation and put forward several scenarios resolve the problem. Among them fork EIP-999, presented on 4 April, which should restore WalletLibrary to return to the owners of the affected wallets access to their assets.

The voting results were unpredictable until the last moment. Before summarizing a Reddit user under the nickname x_ETHeREAL_x wrote a post in which he said that the leading option “for” has nothing to do with public sentiment:

“This vote Parity member of the original Fund Ethereum that are now part of Parity, and even their own samolikvidirovalsja wallets. Don’t be fooled — this vote has nothing to do with the mood of “community”!”

But in the end victory was won by the opponents of the fork. This is largely due to the fact that many community members fear that such changes can lead to a repetition of the scenario of 2016, when the result of hacking The DAO and the subsequent hard forks formed a new cryptocurrency called Ethereum Classic.