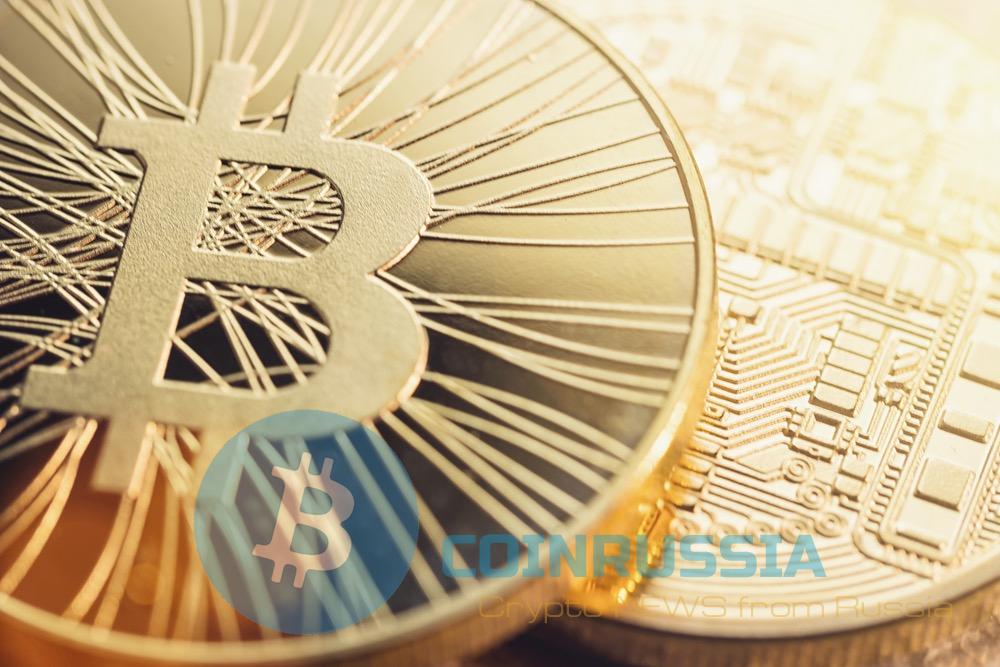 This week the developers of Bitcoin ABC announced a hard forks of Bitcoin Cash in the middle of may. In addition, will be updated and the Bitcoin client ABC. Version 0.17.0 will get a new consensual rules.

The fork was announced a few months ago; then a leading developer of Sachet ABC Amaury (Amaury Sechet) announced the postponement of the upgrade in 2018.

The exact height is unknown. Writes news.bitcoin.com the fork will be carried out according to the method of MTP Tuesday, 15 may at 15:00 (Moscow time). Activation of the fork will happen as soon as the 11 most recent blocks achieved indicators 1 526 400 000 and above, and will form a new unit.

The developers noted that all users with access to nodes on the network will be automatically transferred to version 0.17.0 or other compatible SOFTWARE. As for the other customers, ABC has confirmed that it held discussions with other software developers to BCH. “Right now, Bitcoin ABC is testing the new rules and their implementation — will be available soon testnet mode”. In the text of the announcement referred to the main innovation, which should ensure the fork:

“The most noticeable change is the increase in the maximum volume of the unit up to 32 megabytes will also be added or reactivated some opcodes”.

Now Bitcoin ABC is in talks with major exchanges and wallet providers about the upcoming updates. The developers emphasize that the community members can help make the process smoother if they report any problems to the appropriate IaaS-company.

The last upgrade of the Bitcoin network Cash in November of 2017 went without complications, and setting the algorithm complexity (DAA) supports the optimal level of complexity of the hash-selection. In General, the community is not afraid BCH hardforce. Proponents of the updates I look forward to increasing blocks of up to 32 megabytes, and new opcodes that can make the blockchain BCH is a bit similar to the Ethereum chain.

May the fork will perform only part of the tasks scheduled ABC. As previously reported, this year the company plans to hold two hard forks.