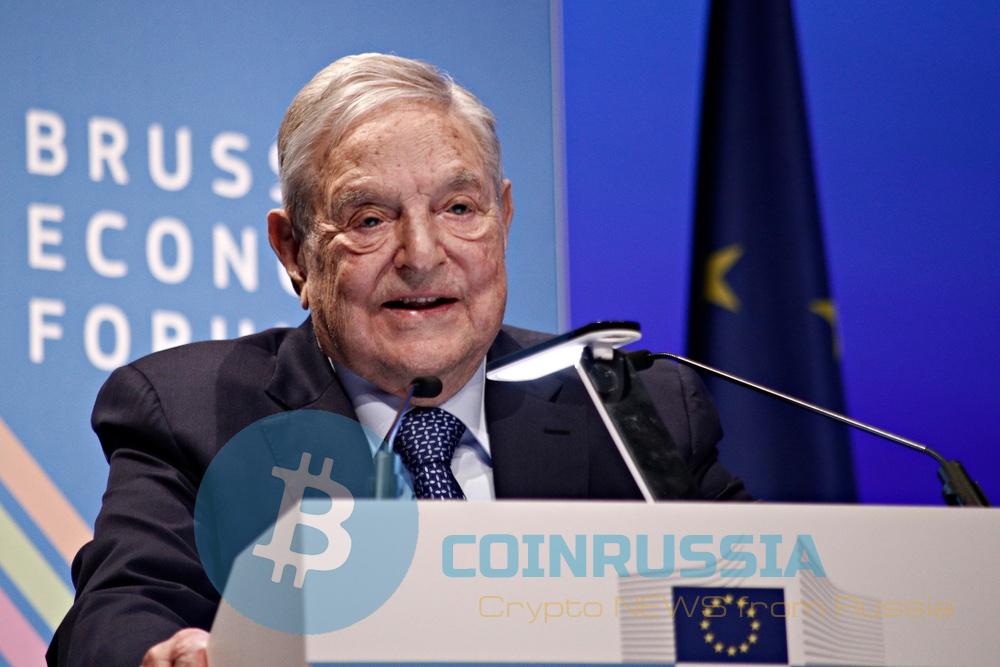 Adam Fisher (Adam Fisher) in charge of macro investments at Soros Fund Management received from management approval to trade virtual coins. However, according to insider information, which was received by Bloomberg, he has not yet made any kriptologii. Fund spokesman declined to comment.

Recall that in late January, during a speech at the world economic forum in Davos, Soros said that the digital coins are unable to function as a true currency because of its volatility.

“While dominated by dictatorial regimes, the ending will be different because the rulers of these countries will use bitcoin to create a financial reserve abroad,” — said the financier.

After the billionaire investor made this comment, bitcoin price fell 41 percent. Znachitelnie fluctuations in the value of the asset during the past six months has led some investors to question the wisdom of trading digital currencies.

So the former head of Fortress Investment Group Michael Novogratz (Michael Novogratz) in December, has postponed its plans to launch cryptofauna, directing efforts on the commercial Bank that focuses on cryptocurrencies and related businesses bloccano.

Other macro managers turned to digital coins, since the profits from their hedge funds began to shrink. For example, the founder of Passport Capital John Burbank (John Burbank), which last year closed its main Fund, plans to raise $150 mn for two funds investing in digital currency.

Last year billionaire Alan Howard (Alan Howard) have made significant personal investments in cryptocurrencies, and plans to continue to invest in digital assets and blockchain technology.

As for Soros, he is indirectly betting on the stock market. At the end of the 4th quarter of 2017, his Fund has bought a third of the shares of the retail giant Overstock that support cryptocurrency.