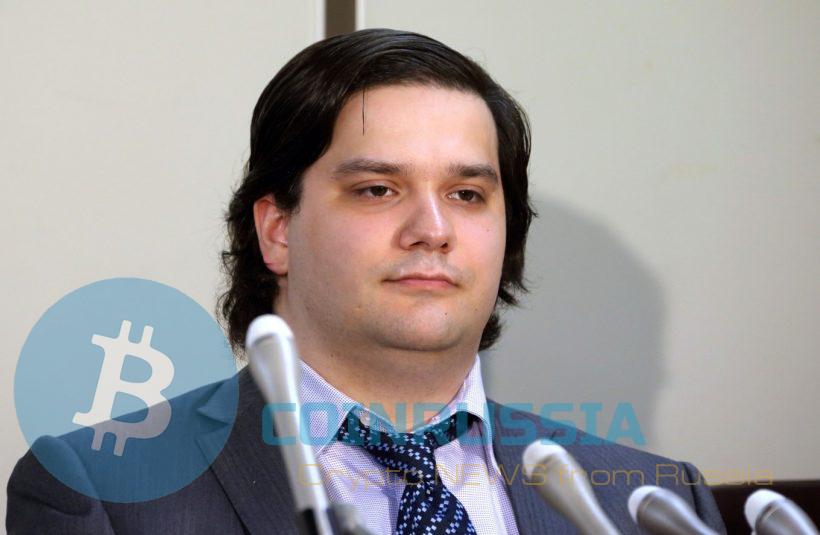 Yesterday, the CEO of the bankrupt exchange Mt. Gox mark Karpeles arranged on a Reddit AMA session. Trying to answer all users ‘ questions, he apologized profusely and explained at what stage is the process of compensation lost as a result of hacking tools.

“I don’t want instant riches. I’m not sorry. I just want it to be over,” he said in his opening remarks.

According to Karpeles, he makes every effort to started in 2014, the liquidation process has again reached the stage of “civil rehabilitation”. However, the situation is different: at the moment, total declared value of the stolen BTC and BCH will be transferred in Japanese yen (at the exchange rate valid on the day of the theft) are paid in Fiat all the victims. But, according to Karpeles, due to the difference of quotations formed the remainder of the 160 000 tokens, which will be distributed to the shareholders. Engineer it seems unfair; therefore, he will seek a review of the claims and subsequent “civil rehabilitation”, that is, the return of former clients directly to the tokens and not their piatogo equivalent.
Agree with this and many users. In comments to the post Exotemporal wrote(a):

“…We would be eternally happy if we got 20-25% of each lost bitcoins, not $483 for a single token. To promote civic rehabilitation is his best opportunity to redeem myself. Personally, I’ve already forgiven(a) his mistakes and bad decisions.”

Reddit users were also concerned about the closure of the Polish Bank accounts of Mt Gox. By assumption Karpeles, all the funds it had expended for the payment of fees for declaring bankruptcy.
Many questions Karpeles could not answer for obligations not to disclose details of the case. In particular, he could not identify the maker Willy Bot (a program used Mt.Gox to manipulate the quotes) if they had exchange problems running Jeb McCaleb, and in what relations he is with former colleagues.
Among the participants of the thread had a large number of people instead of issues used the opportunity to Express their dissatisfaction. In addition to the Karpeles mentioned and Nobuaki Kobayashi — Tokyo court appointed Trustee of Mt.Gox. Approved by the bulk sale of BTC has affected the value of the currency, and Karpeles called on to stop the Prosecutor.
Recall that the Kobayashi denies the influence of sales in his care quotes bitcoin. At the same time, some experts believe that this affected the cryptocurrency market as a whole.