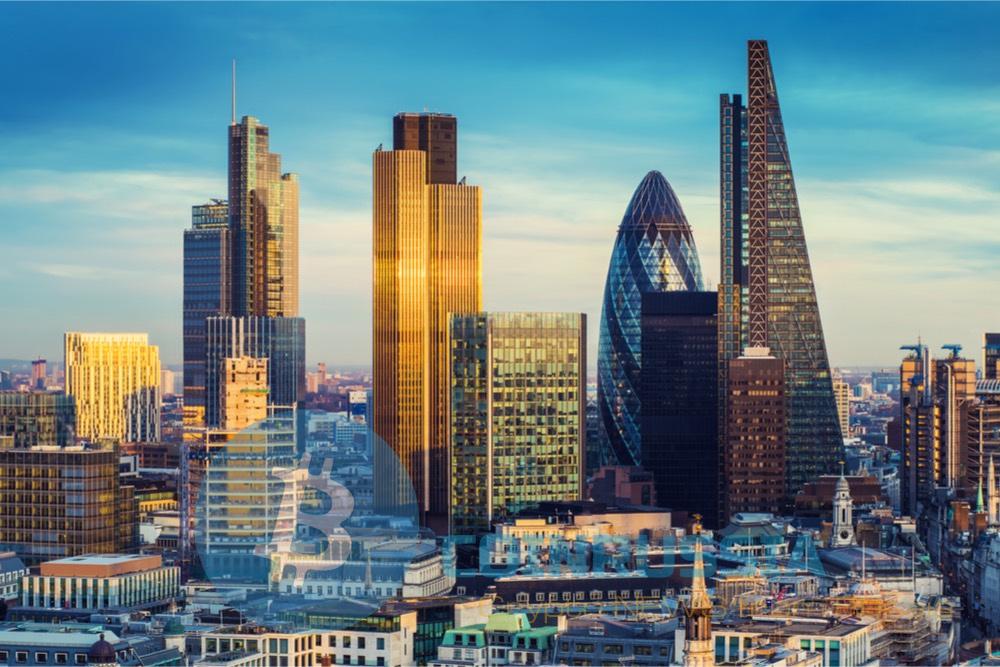 The first digital currency issued by the Central Bank (CBDC) may appear in 2018.

This forecast was made by Anthony Lewis (Antony Lewis), the Director of research of the global banking blockchain-R3 consortium, during a panel discussion at the event Deconomy held in Seoul this Wednesday.

“For use (CBDC) in my opinion may well be available this year. We talked with the Central banks that have mandates to fix some problems with payments, and one of the solutions on which they rely, it is a blockchain platform,” said Lewis.

However, Lewis explained that this does not mean that customers will have a new payment method, which functions similarly to bitcoin or ether. According to him, at first, the cryptocurrency will only be used by financial institutions.

It is worth noting that other participants in their forecasts were not so optimistic as Lewis.

For example, Stanley Yong (Stanley Yong), a global leader in CBDC IBM researcher and former CBDC Central Bank of Singapore, said he believes that the blockchain will eventually be better applied to commercial banking.

“If you release the bitcoin to millions and billions of citizens will have to answer for all those individual accounts that actually increase the market and credit risks,” said Yong.

Ian Grigg (Ian Grigg), financial cryptographer, has a different opinion. He said that maybe the role of Central banks in retail release CBDC may not be fundamental. Citing as an example the Bank of England, Grigg explained that the policy of this institution is to support the commercial banks.

According to the cryptographer, direct release cryptocurrency of the population may undermine the existing Deposit base of commercial banks, which subsequently will affect the credit market.

It should be noted that this opinion echoed the previous comments of the Bank for international settlements, which in its March report said that CBDC can lead to an “increasing instability of funding deposits of commercial banks”.