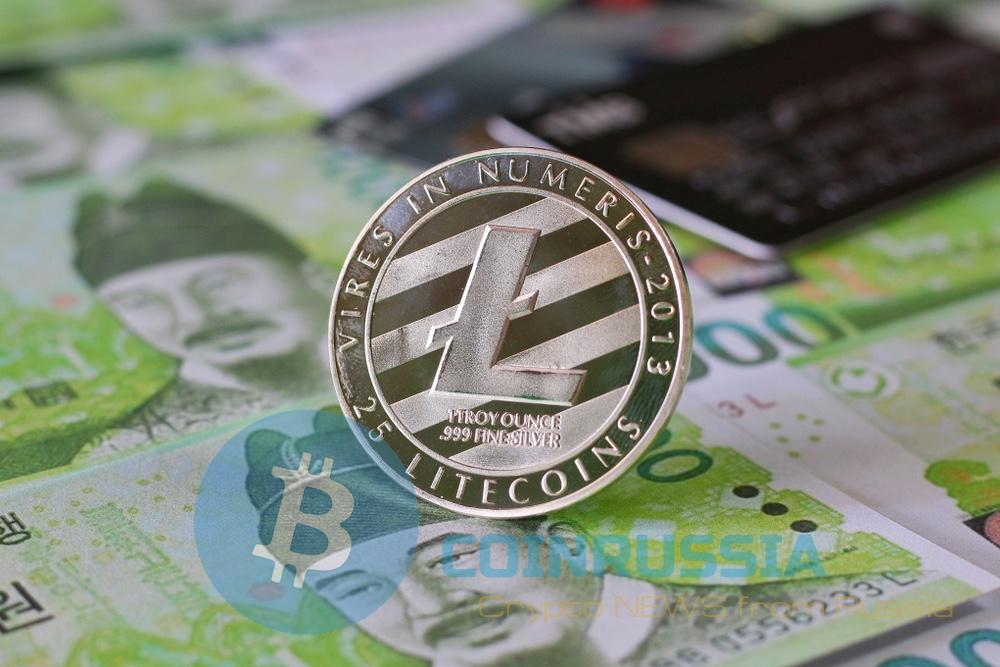 Commenting on the exiting trades on the platform Korbit, Lee wrote:

“Tomorrow Korbit starts trading LTC. It’s awesome that one of the oldest Korean exchanges will support Litecoin. I still remember many years ago asking Korbit about it. Part of the promotion I personally donated 100 LTC”.

These funds will be used as prize Fund for the most active traders. The leader of the ranking will receive 50 LTC for second place If LTC promises 25, third — 10 LTC, and traders for 4-6 positions will receive five tokens. Will be rewarded only to those market participants who are trading pair LTC/KRW (Korean won).

Today LTC will be added to the list of suggestions of mul; in addition, the exchange plans to launch a dedicated wallets. In connection with the introduction of wallets withdrawal temporarily blocked until 19 April.

Despite the fact that Korbit is one of the most famous Korean sites selling BTC and ETH, in recent years its share in the total trading volume of the cryptocurrency has dropped, but because of the limited offer on scriptactive exchange became less competitive. In a similar situation and Litecoin: despite the popularity both in South Korea and the world market, after the failure of the transaction with LitePay token lost ground.

Conduct a listing on Korbit at LTC has a chance to consolidate the positive trend of expanding the market. Recall that in the March trading Litecoin also opened exchange with brothers Winklevoss Gemini. In addition, as shown by the results of the study, the Litecoin is most often used as a means of transaction darkwave.