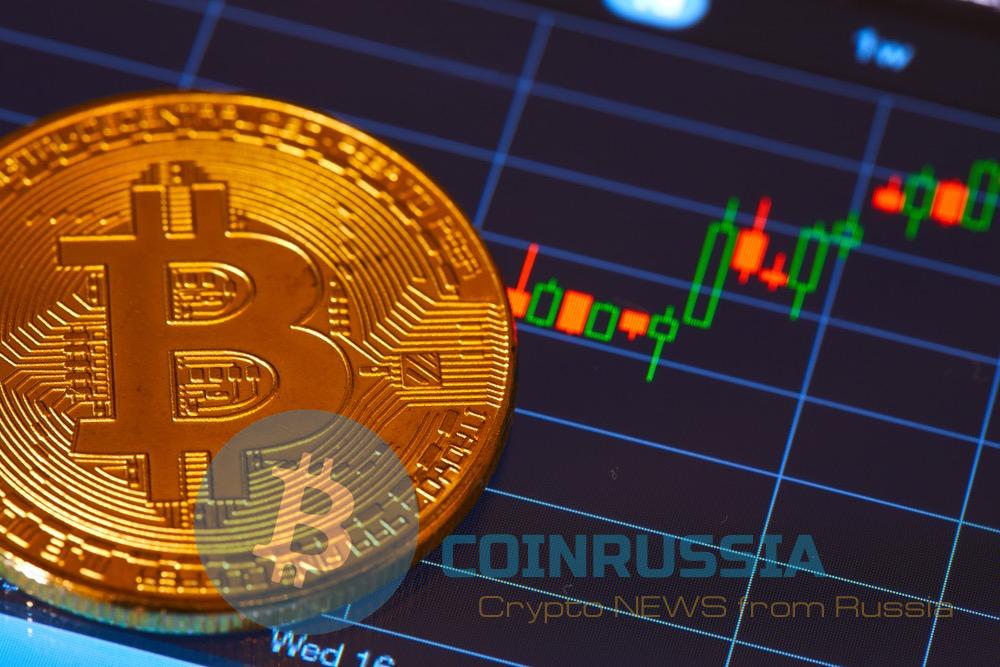 The crypto currency exchange Gemini, owned by brothers Winklevoss, began to support trading in large volumes of virtual currencies, without prejudice to the market. The company announced Monday in its corporate blog.

Gemini Block Trading (GBT) will allow “whale” to make a big deal out of the portfolio to avoid large-scale consequences for the market as a whole. The platform works as follows: the client must create a purchase order for the entire block of assets. The request is only visible to market makers who then make a decision on the establishment of a market under this order.

All transactions carried out using the Gemini Block Trading, will be published with a delay of 10 minutes. Thus, all market participants will have access to information about prices and liquidity, and the probability of a collapse of quotations of BTC and ETH significantly reduced.

In recent months, the market had to recover from three major sales, which has created demand for services like the GBT.

The first such release to the market was the auctioning of stocks of BTC and BCH bankrupt exchange Mt. Gox is more than $ 400 million dollars. Trustee of the funds, the attorney Nobuaki Kobayashi has translated revenue in Japanese yen, as liabilities of the closed firm.

A similar case, but on a larger scale, occurred in the United States and other countries, when the taxpayers brought their wallets with $ 25 billion to cover the amount of tax on capital gains for the 2017 fiscal year.

Finally, Fortress Investment Group recently announced the sale of its own stock of bitcoins worth approximately $200 million.

Although the last deal, most likely, had the OTC nature and took place on the platform, such innovation Gemini, in the first two cases the operations were included in the portfolio.

According to the Tom Lee, founder of Fundstrat strategic firms on wall Street, every dollar converted from cryptocurrency to Fiat, lowers the market capitalization at $ 25.