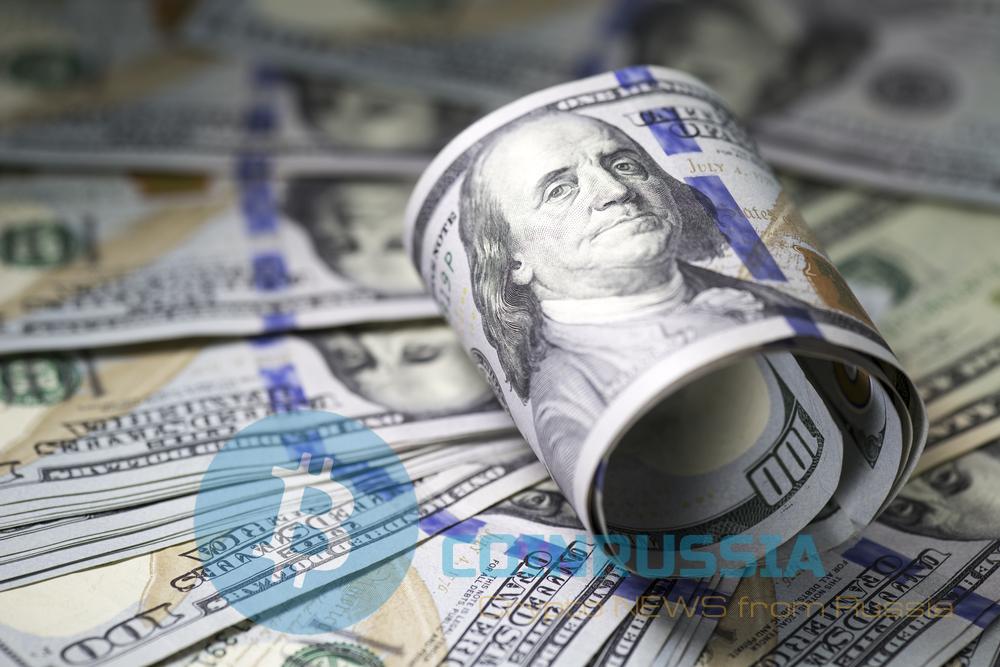 American cryptocurrency exchange Coinbase announced the purchase Earn.com one of the most prosperous from a financial point of view of startups in the industry. Representatives of the exchange were published in his blog a statement, which welcomed the team and Earn a new “first technical Director” Coinbase Balaji Sreenivasan (Balaji Srinivasan).

It is worth noting the rumors that Coinbase and other companies are in talks about buying Earn.com appeared last month. Sources directly involved in the discussions, said that the total amount of cash, scriptaction, promotions and additional sources of income due to contractual terms Earn.com exceeds $120 million.

Currently, Coinbase did not disclose details of the transaction, however, according to the news portal of the Silicon valley Recode, the deal “was a bit over $100 million.” The publication also notes that some investors Earn was initially against the proposal, arguing higher valuation of the company’s business, announced earlier.

Indeed, Earn.com formerly known as 21 Inc., has made significant progress. Original 21 Inc was engaged in bitcoin mining Intel, and in 2015 launched a device for developers dubbed 21 Bitcoin Computer. It is reported that in the course of numerous rounds of financing, the company managed to obtain funds from major investors in Silicon valley for a total of $116 million.

In October last year 21 Inc rebranded by selecting the name Earn.com. This step was due to the launch of a new product — a social network where users receive a reward of cryptocurrency for the execution of tasks and responses to emails.

Co-founder and CEO Earn.com Balaji Srinivasan (Balaji Srinivasan) is also the authoritative figure in the field of cryptocurrency transactions — previously, he was the co-founder of a startup Counsyl, has won a prestigious award from the Wall Street Journal for innovation in medicine.

Under the agreement, sreenivasan will become the first technical Director of Coinbase, while the team Earn will continue to work in the structure of the exchange.

“We’re going to double down on the business Earn in the composition of Coinbase, because Earn has created a paid email product, which is probably one of the first cases of practical application of the blockchain, have achieved significant momentum. We save business Earn, he’s promising and has great potential,” said Coinbase CEO Brian Armstrong (Brian Armstrong).

It is assumed that in her new capacity, sreenivasan will lead the development of a platform of the exchange, and also attract to work in Coinbase’s new “cryptocurrency the talent.” Furthermore, “Balaji is going to play an important role as a technological Evangelist” promoting the development of cryptocurrencies, which, according to Armstrong, are important for exchange, and for the world.

For its part, the representatives Earn explained that users, whose number has “hundreds of thousands”, yet don’t expect significant changes. However, along with Coinbase, the company plans to make their product “more and better”.

According to the developers, “in the short term, everything remains as it was, with one exception”: Earn while will postpone the launch of its token, focusing on integration with Coinbase infrastructure and expansion of service.

“Perhaps you can guess, it will be possible now, but stay tuned — you may be surprised!”, — wrote the team Earn.com.

We will remind, at the end of last week it became known that Coinbase bought Ethereum-wallet Cipher Browser, and in early April, the exchange announced plans to create a new investment Fund Coinbase Ventures to Finance new cryptocurrency startups.