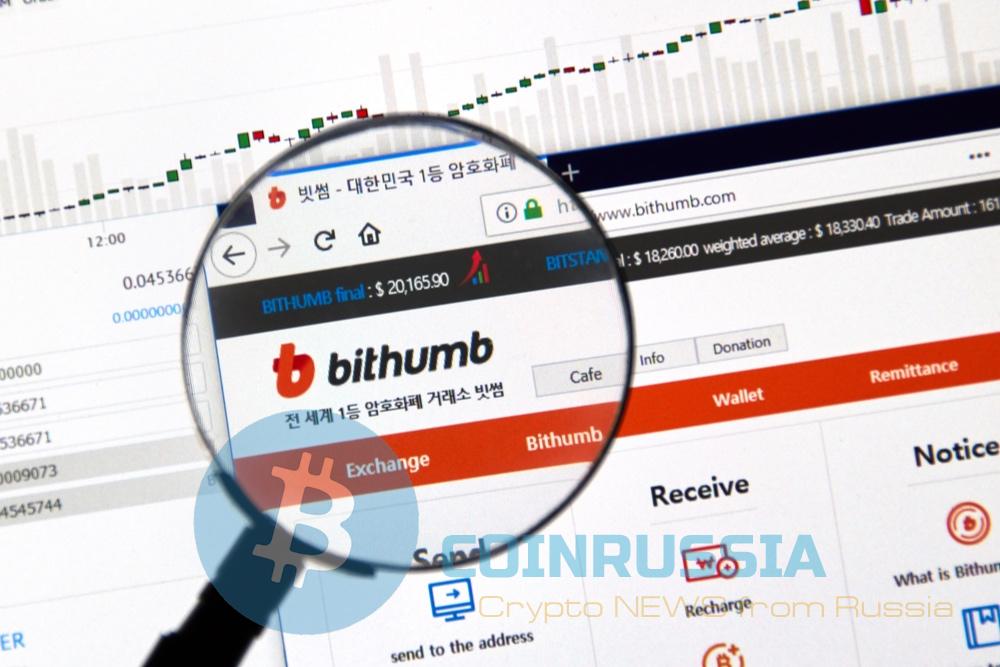 Cryptocurrency exchange Bithumb announced the imminent launch of “payment platform for social media optimization” and the beginning of cooperation with popular coupon service.

The second largest crypto currency exchange in South Korea Bithumb will launch a payment platform P2P system optimization of payments in social networks. It is reported that P2P platform, which received the working title SNS Pay, will ensure the possibility of making payments directly on social media sites and blogs.

“SNS Pay is a service that integrates support for the exchange, marketing and billing for the products registered in social media. In particular, we implement the system for payments with the same UI and UX interfaces and social media”, the statement reads Bithumb.

Exchange developers explain that consumers will be able to use the new platform in order to buy the products, popular in social media, without having to search for an online shop selling these products. According to the official representative of the exchange, the use of SNS Pay for shopping in social networks will significantly improve the conversion rate of purchases, providing real sales and increase the number of consumers: SNS Pay will increase ease of payment and, at the same time, will lower transaction costs.

“In partnership with Wincube Marketing Bithumb sell 12 500 types of “mobile vouchers” from 600 brands in the form of gift certificates,” wrote representatives of the exchange, adding that consumers can use cryptocurrency, they keep accounts in Bithumb, or Korean won for purchase of gift certificates.

“Cryptocurrency is now not only an investment tool. She began to function as money” — that is the position Bithumb.

Recall that in March, about the beginning of payments in the cryptocurrency said Mail.ru Group, which owns the largest social media in Russia and the CIS.