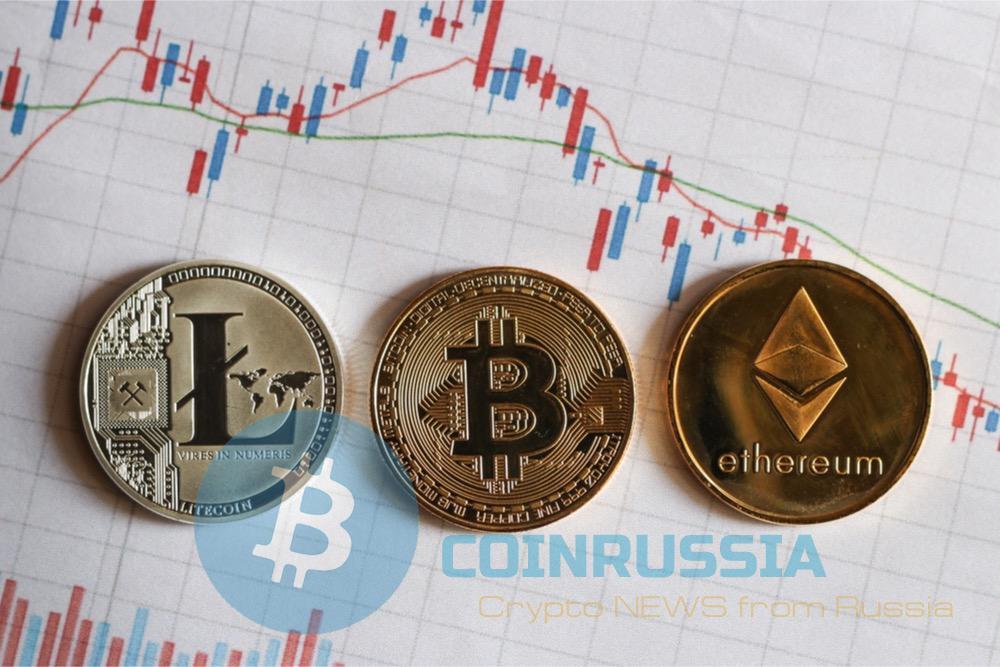 Now masters has served as Chairman of investment Bank digital Coinshares and Director of investments at Global Advisors. In an interview with Bloomberg he described how technology is a distributed registry makes to democratize peer-to-peer transactions what the Internet did for the democratization of news.

“This is the basis of what motivates this revolution,” said masters.

In response to the question about a potential problem of “leakage” in the monetary system, fractional reserve, in which assets provided only a part of Bank deposits, masters said that the cryptocurrency does not create a leak, at least not yet.

He described the environment of “regulatory sandboxing”, in which the digital assets were in the last five years before the end of 2017.

According to masters, in the last five years before the end of 2017, digital assets were in “regulatory sandbox”. According to him, the scale of the mainstream financial system, an ecosystem, a $1 billion — $10 billion is “almost experimental”. However, due to market growth to $1 trillion when combined with all news related to digital currencies, the situation has changed.

“Cryptocurrency suddenly become something that regulators, banks … the Central banks and governments can no longer ignore. […] I don’t think at the moment this community is concerned about the possibility of a leak… but I believe they are beginning to understand that it is not excluded in the future,” said masters.

Recall that a few days earlier the head of the International monetary Fund (IMF), Christine Lagarde (Christine Lagarde) expressed the opinion that the cryptocurrency “does not pose an immediate danger” to the economy.

According to masters, between cryptocurrency and traditional financial systems, USD/GBP never had a struggle for life and death, and the main question is what part of the overall financial ecosystem will get the cryptocurrency.

“I think that even if in the end it will be just 5%, this market will still be much more than now.”

It is worth noting that masters manages more than $800 million cryptocurrency assets in both passive and active investment strategies: leading all coin such as Bitcoin, Ethereum, and zcash for Monero, up to ICO. He reportedly bought bitcoin back in 2012 when it traded at $100.