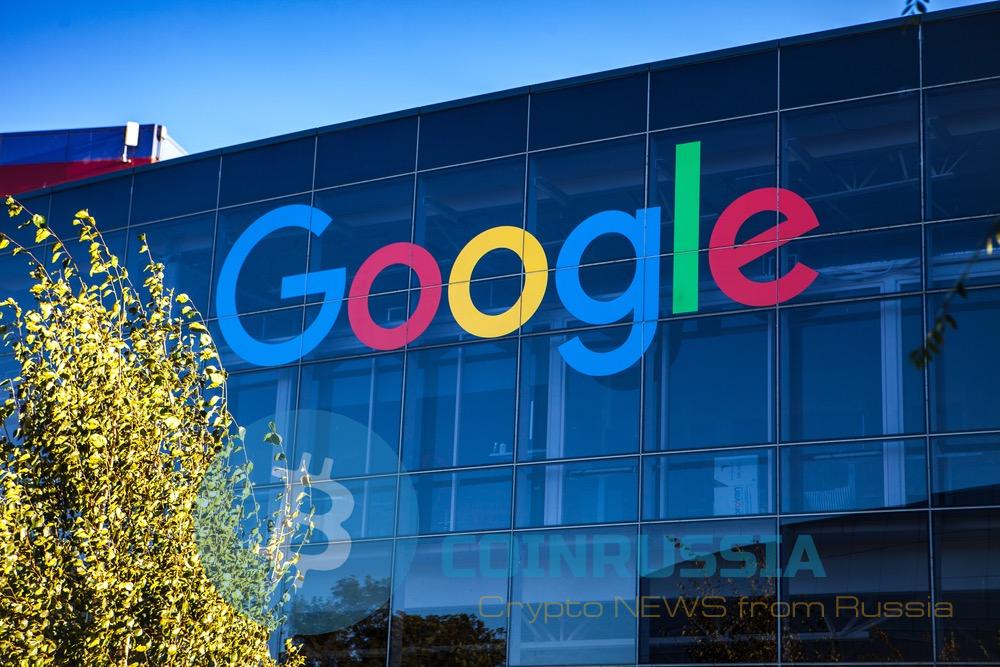 A trio of former Google executives has launched a new blockchain is a community that aims to develop and promote blockchain initiatives.

Andy Tian is the founder of Gifto, platform gifts based on Ethereum, which boasts more than 20 million users. Hitters, Xu created the Nebulas — public blockchain the next generation. And Daniel Wang, in turn, was a pioneer of Looping, decentralized Protocol for the exchange of tokens.

Techno trio, which oversees a number of famous blockchain projects in China, believes that their experience in Google can increase mass awareness about the technology underlying the cryptocurrency.

“Google has always been at the forefront of new technologies around the world, from Android to artificial intelligence. […] As former employees of this company, we can use our unique experiences to expand the impact of the blockchain for everyone, everywhere,” said Tian.

It is worth noting that news of this initiative comes shortly after Samsung announced plans to use blockchain in their supply chain. It is expected that this step will reduce the cost of delivery products Samsung at a whopping 20 percent.

Ripple have just invested $ 25 million in XRP tokens in the Blockchain Parallel Capital IV Fund, which invests in blockchain’s initiative.

In addition, the company Venrock Venture Capital, founded by the famous Rockefellers, stated that he would invest in cryptocurrencies and blockchain startups.

The flow of money into the budding cryptocurrency ecosystem gave the signal that big financial players believe that blockchain and bitcoin in the near future will not disappear.

Another trend was that students of elite business schools began to abandon traditional jobs on wall street and in financial institutions to join the blockchain of cryptocurrency startups and companies.

According to TechCrunch, today’s job market, the blockchain is the second industry growth rate. For each blockchain developer account for 14 vacancies.

Edith Shih (Edith Shi), a student at Harvard business school, who is President of the club blockchain, bitcoins and cryptocurrency, has witnessed a massive surge of interest in the nascent space.

“Previously, information about the club wanted to get about 30 people. And this year there were about 800,” said Shea.

The best business schools respond to this growing interest by adding courses on bitcoin, cryptocurrency and the blockchain.

“Our goal is to educate leaders who will change the world for the better,” said Mitch Weiss (Mitch Weiss), Professor at Harvard business school. “And I think it’s safe to say that the blockchain will play a significant role”.