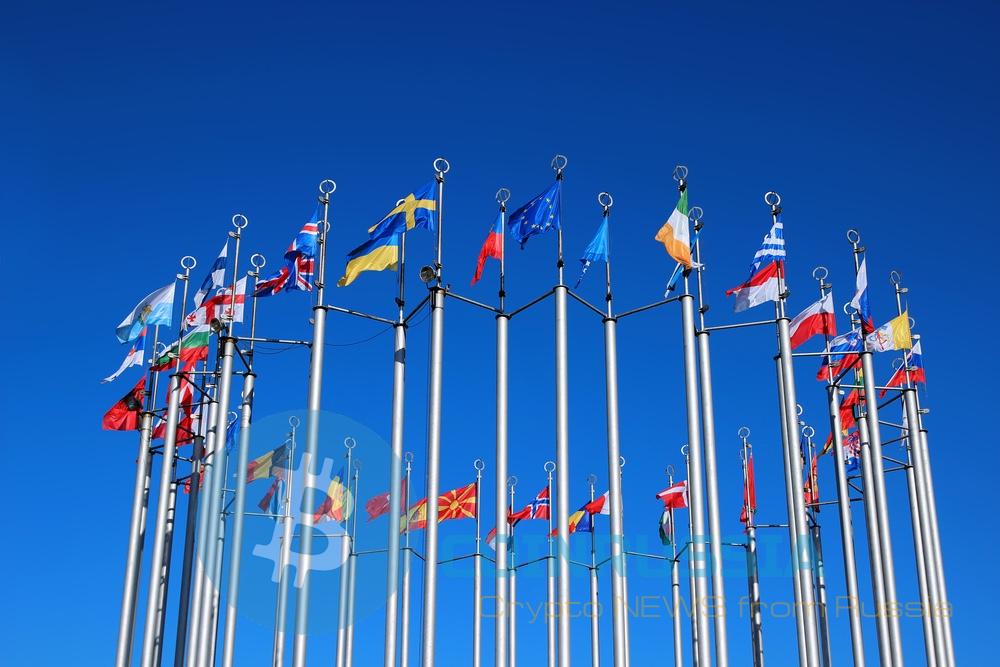 Created 10 April, the European blockchain-the cooperative will provide a constant exchange of information between member States and the unity of approaches to the blockchain technology. The main program of the cooperative and associated with his activities would be implemented under the auspices of the European Commission.

The main tasks of the new body is the creation of consensus in order to avoid “disparate approaches” to the understanding and application of technology, exchange of technical and legal developments, as well as the promotion of blockchain applications inside digital market of the EU.

Gabriel Mariya (Mariya Gabriel), the European Commissioner for digital economy and society, said that in the future all public services will move to the blockchain, and this partnership will direct “the huge potential of the blockchain for the creation of improved services for citizens”.

In addition to the cooperation between the participating countries, the cooperative will be engaged in the implementation of the blockchain services and improving their interoperability.

“The blockchain is a great opportunity for Europe and the participating countries to review its information systems, encouraging user trust and protection of personal data to create new business opportunities and new leadership, which will benefit citizens, public services and businesses”.

Today the cooperative consists of 22 European countries, not all of them are in the EU. Full list of signatories to the Declaration on the conclusion of the cooperation in the framework of the new Agency, as follows:

The signing of the Declaration is the next step in uniting efforts of the countries of Europe in the FINTECH industry after the February conference Blockchain Observatory and Forum. In addition, in mid-2018, the European Commission plans to open a special laboratory to develop new technologies, including the blockchains.

It is unknown whether the cooperative development of the unified laws on cryptocurrencies. Previously a member of the Board of the Bundesbank of Germany, Joachim, Wuermeling (Joachim Wuermeling) stressed that to regulate the cryptocurrency in the framework of national legislation is very difficult, and therefore, the surveillance of this area should be implemented at the international level.