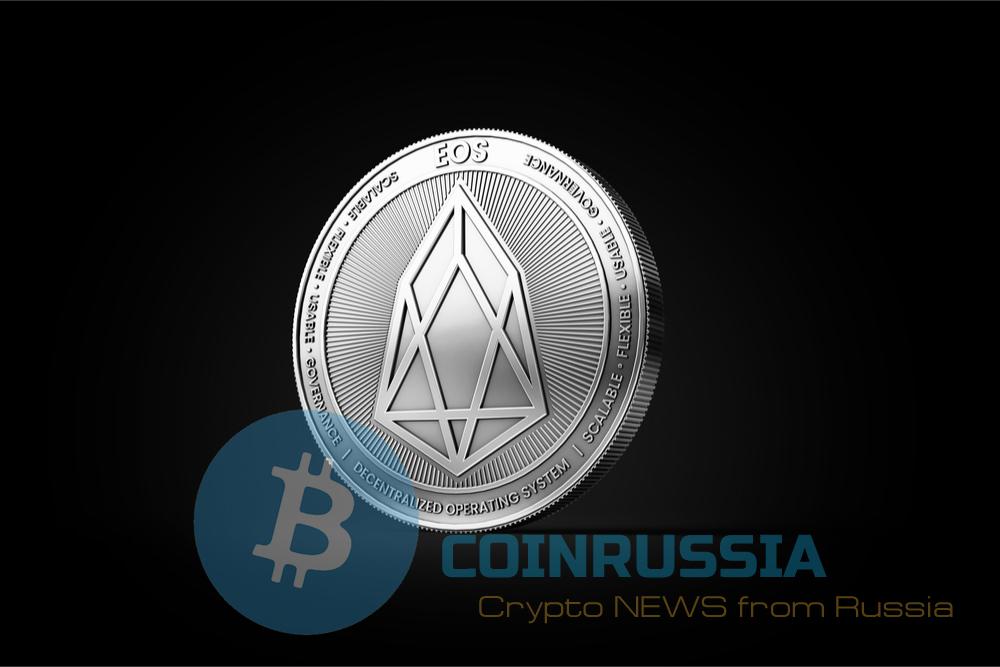 Cryptocurrency EOS, whose rate has grown by 33.96%, has overtaken Litecoin in market capitalization. Thus, the token Eosio came in fifth place ranking in the total cost of digital assets.

The demand for the currency continues to grow at the same time with the price. Trading volumes have already exceeded $2.5 billion. This growth EOS was not observed since the end of January this year. Then, the rate has maintained relative stability only for a week, so there is a possibility that right now the market is a bubble inflated by speculators and manipulators.

The three leading platforms for trading EOS includes Bithumb, Upbit and Bitfinex; trading on Bithumb occupy almost a quarter of today’s sales token. Remarkably, in all three cases, the token is traded in pairs with Fiat money (Korean won and us dollar), which indicates a fresh influx of capital into the ecosystem Eosio.

Sustainable growth in the cost of EOS has continued for a second day. The last significant growth of quotations in the end of March, stopped on the second day after course corrections.

Recall that last summer Eosio accused in the collapse of the cost of Ethereum. Purses analysis of EOS showed that the startup has the cash reserves ETH obtained in the course of the ICO, in the amount of $200 million.