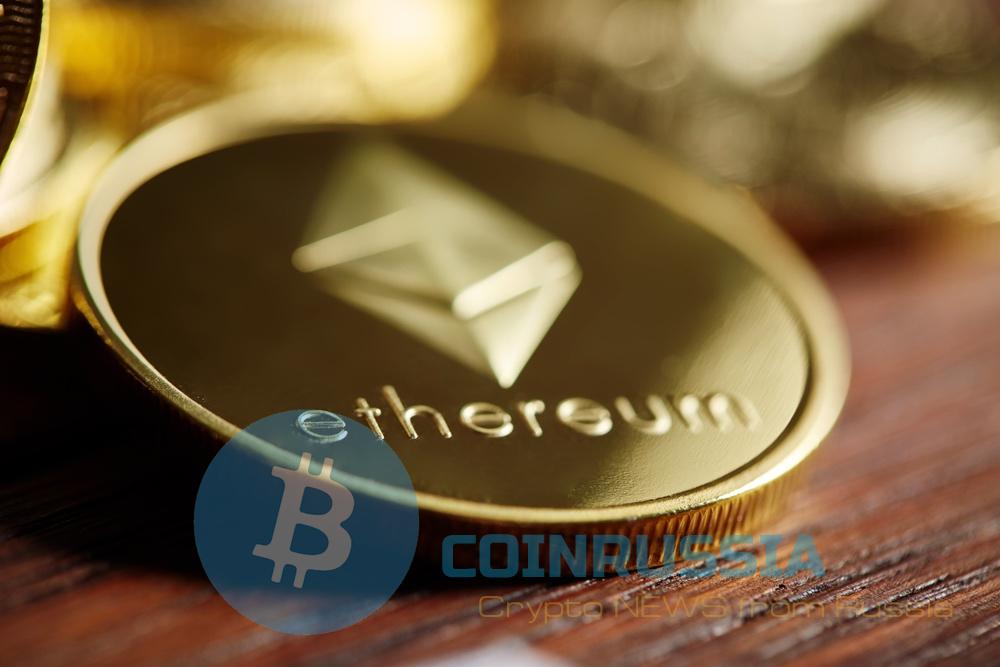 Ethereum Enterprise Alliance (EEA) is planning to publish a common set of standards for blockchains in business until the end of 2018. This was stated by the founder and Board member of the group, Jeremy Millar (Jeremy Millar).

During his speech at the Blockchain Expo in London, Millar stressed that the adoption of common standards is important for the overall dissemination of technology. He told listeners:

“We need the interfaces to which you can connect. Yes, it sounds boring. And it is certainly not the priority of developers who want to quickly release a Whitepaper and start promoting your ICO Telegram”.

He further reported on the work of the EEA on the standards for “oracles” smart-contracts, which transfer information from external sources available to blockchain form.

The performance of the Millar had just at the time when a consortium of rival groups R3 began to accuse her of unfulfilled promise, calling code EEA “unsustainable”.

Is Ethereum Alliance said mocking post in Medium, which also stressed the advantages of your approach. According to the Association, their strategy is much more suited to a growing community of programmers working with open source Ethereum.

Millar added that some of the functions of EEA will be invited to return to the code of ETH blockchain in the form of protocols to improve Ethereum (EIP).

“The next step will be testnet. As soon as the first results we need certification,” said Millar.

At the end of his speech, he urged those present to support the initiative:

“Let’s do this together as one community, because it will benefit all of us. I urge you to join our network — become a part of your project is affordable”.