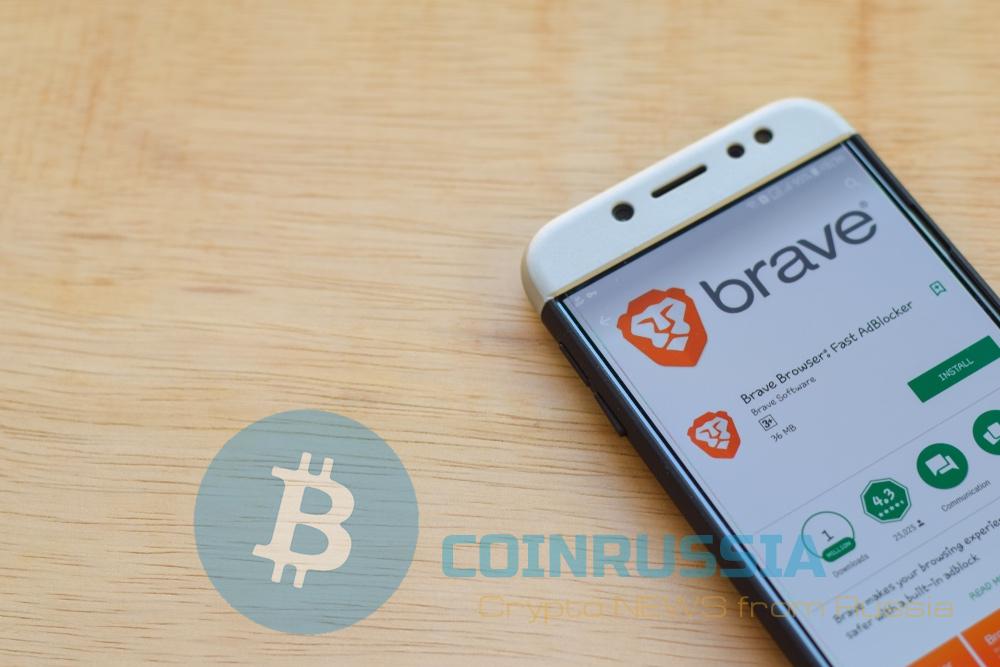 On Wednesday, the partners said that will test the delivery of content via the blockchain-Brave platform for digital advertising, where Barron’s and MarketWatch, a subsidiary of Dow Jones Media Group, will be “tested by publishers”.

In a published press release said that this partnership will also provide some Brave users access to premium content from Barron’s and MarketWatch.

“Our new model makes the connection between users and publishers without compromising privacy. […] We look forward to the time when our users can enjoy news premium mailing lists from Barron’s and MarketWatch,” said Brendan Eich (Brendan Eich), CEO and co-founder of Brave.

Recall that launched in 2015, browser agent, block ads and trackers activity, and allows users to make microportable for their chosen publishers in tokens BAT. Last spring, the startup has attracted through its ICO $35 million At the moment the browser is used by over 2 million people.

Last year the Brave announced that it plans to integrate the aforementioned digital advertising platform based on the blockchain, which proportionally measures the user’s attention and it rewards the publishers. However, while this platform is not yet launched.

“As a global digital publisher, we believe it is important to continually explore new technologies that can be used to create a quality client experience.”

The Brave partnership with Dow Jones Media Group marks a radical change in relation to media companies to startups. So in 2016 17 members of the newspaper Association of America sent the company a letter demanding to stop the operation, claiming that the browser is illegal.

Now, however, the number of publishers that accept BAT such major media outlets as The Washington Post, The Guardian and Vice.