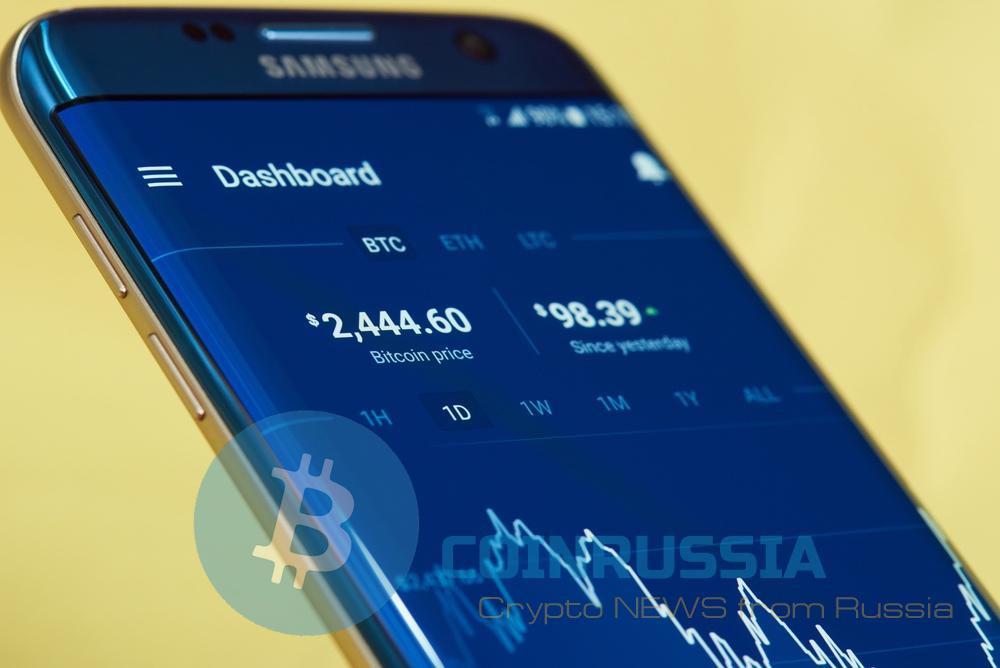 Coinbase announced the introduction of output options in Althing that result from a fork of Bitcoin. In the company blog on Medium says that the changes will take effect in the coming months.

“The changes will make it easier for users to move the assets related to fork Bitcoin, Coinbase is inside of all products,” — said in a statement.

However, not all assets will be added:

“As always, we review the technological, managerial and legal aspects in deciding which of the forks of the bitcoins will appear on our platforms.”

To date, Coinbase is not yet ready to announce support for any tokens.

As stated in the blog, all future forks of BTC will support their product Coinbase Custody. In addition, he “certainly would support more tokens than GDAX or Coinbase”.

Users GDAX, trading platform for scriptaction will be able to output tokens, but not to sell them; the same applies to the basic platform Coinbase.

In Coinbase Commerce and free service for merchants, a new option will not be provided. In addition, Coinbase Index Fund will add ppl were BTC only after they appear on GDAX.

In another post, also appeared on Thursday, Coinbase said about the new venture Fund to Finance companies in the technology sector:

“At least at the initial stage our goal is simply to help the most promising companies in the industry to flourish”.

Previously, Coinbase announced plans to introduce the support of all tokens standard ERC20.