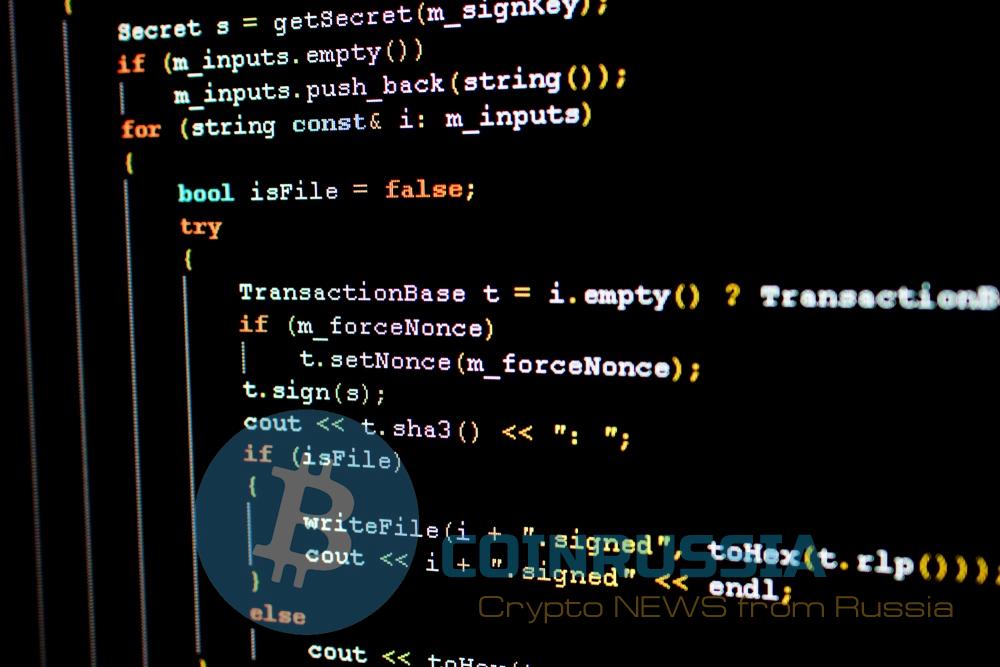 Last Friday it became known that the new code written to change the consensus network Еthereum, ready for review.

Suggestion to improve Ethereum (EIP) under number 1011, known as Hybrid Casper FFG (an abbreviation of “Friendly Finality Gadget”), would be the first step towards a long-planned transition from energy intensive process of mining cryptocurrency to more environmentally friendly mining, which is sometimes called “chasing”.

Recall that at the moment the Ethereum network uses a Protocol consensus (the condition under which the network agrees to add new block in the chain) proof-of-work (PoW), in which “evidence” is the use of resources.

Last year, the Creator of Ethereum, Vitalik Buterin and other developers discussed the transition to the new Protocol, proof-of-stake (PoS), in which users place their esters in special wallets, and run the risk of losing these “bets”, in case if they do not follow the rules of consensus. This is planned to transition to the PoS known as Casper.

If the proposal EIP 1011 is implemented, it will be the first small step to a full transition to Casper. It would introduce a hybrid system that will combine PoW and PoS protocols.

It should be noted that although work on the creation of Casper is a long time, but the project remains controversial in the community. So, a security researcher from VMware last month called it “fundamentally vulnerable”.

However, Danny Ryan (Danny Ryan), one of the authors of the EIP 1011 during a meeting held on Friday, told fellow developers that the proposed code “is ready for consideration and discussion by the community.”

Ryan added that development for clients Еthereum may begin soon and that he is in correspondence with the official engineers for verification.

“Because all the pieces of the puzzle are almost gathered, I insist, to begin to discuss the estimated number hardporno,” said Ryan.

The developer suggested that such a change would be incompatible with existing software Еthereum, and that means it has to implement will have to spend hardwork network. However, he stressed that before that happens, you need to do some work.