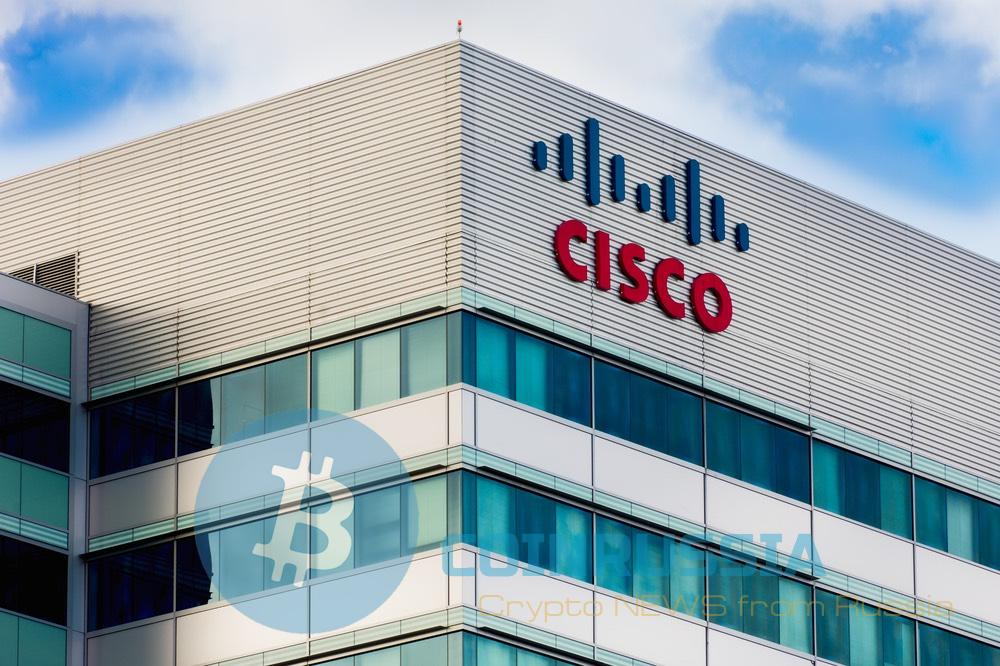 One of the world’s largest manufacturers of network equipment Cisco on Tuesday was granted a patent that can be applied to bitcoin mining.

According to the Bureau of patents and trademarks USA (USPTO), Cisco filed a patent application for a system of “crowdsourcing cloud computing” in September 2015. The patent describes how computer owners can share their unused computational power to perform certain operations, including energy-intensive process of mining cryptocurrency.

The patent application describes how a user can share their resources to create a dedicated computing power for cloud computing that can be used for different purposes.

“This model is suitable, in particular, for distributed data processing and services which can be optimized for parameters such as velocity, volume, scale, and resiliency, as well as cost and regulatory compliance. […] One of the applications of this system related to bitcoin mining,” — said in the patent application.

In the Cisco document talks about the advantages of distributed data processing, noting that such a system can be easily scaled and are resistant to certain types of hacker attacks. In addition, service providers can use geographic distribution to reduce the load on the network or its optimization, as well as for data warehouses.

Recall that in the autumn of last year, Cisco became one of the founders of the consortium Trusted IoT Alliance. This organization is engaged in the development and mass introduction of blockchain protocols for the Internet of things.

In addition, Cisco plans to obtain a patent on the blockchain is a solution for tracking group chats.